Shaping the translational landscape of the host during Leishmania infection

As part of the Armand-Frappier Lectures, Professor Maritza Jaramillo of the Centre Armand-Frappier Santé Biotechnologie will present a lecture entitled "Shaping the translational landscape of the host during Leishmania infection". This event will be held on Monday, December 6, 2021 at 12:00 pm.

Login to the conference

Open to the INRS students, faculty members and staff, and to the general public

Fine-tuning the efficiency of mRNA translation into proteins (i.e. translational control) allows cells to tailor their responses to stress without the need for synthesizing new mRNA molecules.

To assess this, we compared transcriptome-wide translation in primary mouse macrophages infected with L. donovani promastigotes or amastigotes using polysome-profiling and RNA-Seq. We found that one third of protein-coding mRNAs expressed in macrophages are differentially translated upon infection with L. donovani.

Our computational analyses revealed that subsets of mRNAs encoding functionally related proteins share the same directionality of translational regulation, which is likely to impact metabolic and microbicidal activity of infected cells. Notably, we showed that upregulated translation of transcripts that encode central regulators of mRNA metabolism and inflammation is sensitive to the activation of the kinase mTOR or the mRNA helicase eIF4A during infection.

Interestingly, we observed that inhibition of eIF4A activity reduces parasite survival within macrophages while selective blockade of mTOR has the opposite effect. Thus, our study points to a dual role for translational control of host gene expression during L. donovani infection and suggests that novel regulatory nodes could be targeted for therapeutic intervention. 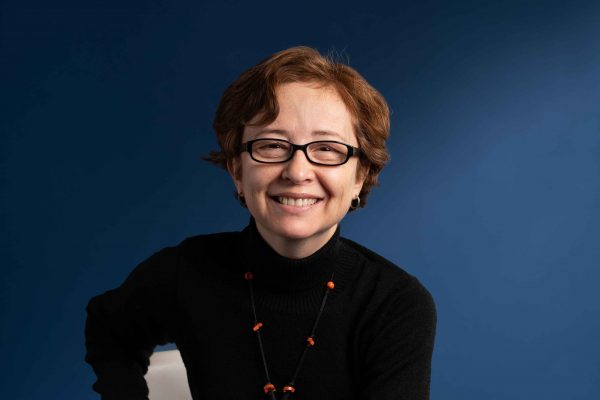 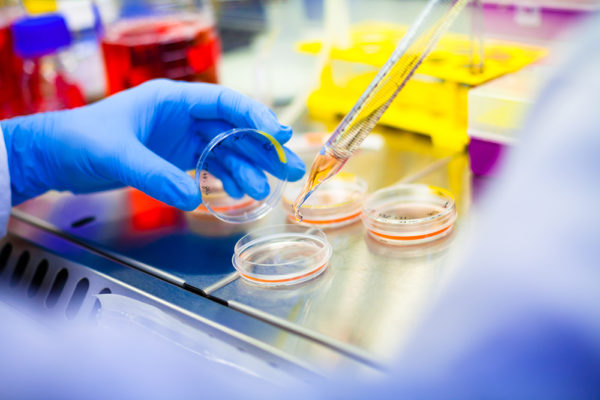 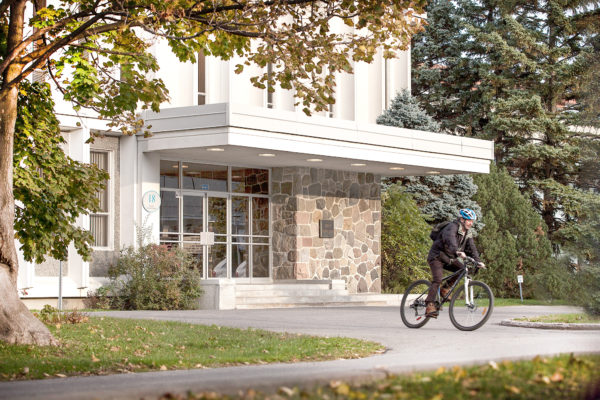