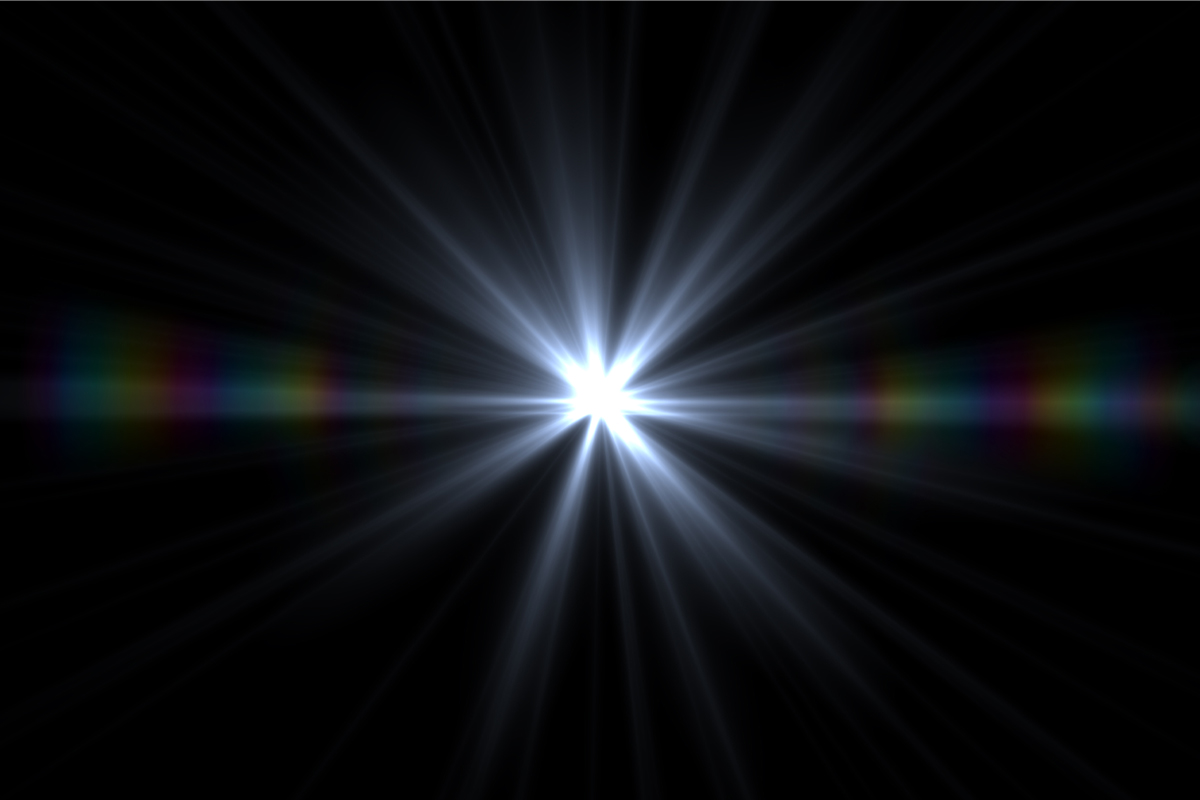 It is difficult to generate coherent visible light, like the light of a laser, that is intense for a short amount of time,

Visible light is extremely important in nature. Seen by the human eye, it is the most intense light emitted by the sun to reach the earth’s surface and is an essential element for fundamental biological processes underlying life. However, it is difficult to generate coherent visible light, like the light of a laser, that is intense for a short amount of time, in the order of the femtosecond (one millionth of one billionth of a second).

A research team, directed by Professor Luca Razzari of the Institut national de la recherche scientifique (INRS), has successfully achieved this goal without using a complicated system. The results of their work were recently published in the prestigious journal Nature Photonics.

To generate visible light of that timescale, the team used an industrial-grade laser system available for most laboratories. They discovered that by propagating an infrared laser pulse in a hollow-core fibre filled with argon gas, a nonlinear effect generated short pulses of visible light with high intensity. “We observe a mixing of the different ‘modes,’ i.e., the spatial shapes the light beam takes as it propagates through the fibre, that creates this effect. It occurs only with intense light,” explains Professor Razzari. He collaborated with Professors Roberto Morandotti and François Légaré at INRS for the experimental part of the work, as well as with a team of international researchers, from French National Centre for Scientific Research (CNRS) (France), Louisiana State University (United States) and Heriot-Watt University (United Kingdom), for the theoretical modelling of the observed phenomenon.

This innovative approach, for the first time, does not rely on complex and expensive optical architectures to generate such ultrashort visible light pulses. As a result, it could be made widely available to explore a vast variety of phenomena in physics, chemistry, as well as biology, such as photosynthesis or even human vision.

“With our pulses, we can study the dynamics of such processes and how they evolve on extremely short timescales.”

Riccardo Piccoli, postdoctoral researcher and first author of the paper.

This collaborative research project greatly benefited from the expertise of the INRS startup few-cycle, which markets the special system to stretch and hold such hollow-core fibres.

The team wishes to acknowledge the valuable contribution of their colleague Andrea Rovere, who passed away in September 2021, to all the stages of the experimental campaign.