A study shows that an oxidation-antioxidant imbalance in the blood may be an early indicator of Alzheimer’s disease. 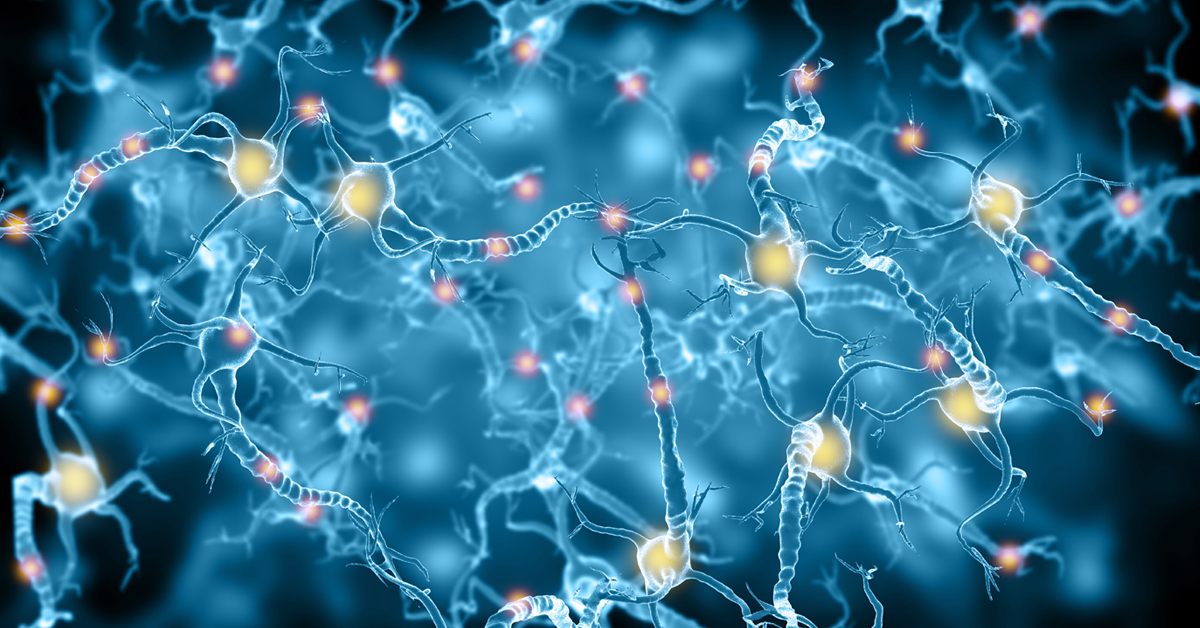 Research conducted by the Ph.D student Mohamed Raâfet Ben Khedher and the postdoctoral researcher Mohamed Haddad of the Institut national de la recherche scientifique (INRS) has shown that an oxidation-antioxidant imbalance in the blood is an early indicator of Alzheimer’s disease, rather than a consequence. This breakthrough made by researchers under the supervision of the Professor Charles Ramassamy provides an avenue for preventive intervention: the antioxidants intake.

The research team showed that oxidative markers, known to be involved in Alzheimer’s disease, show an increase up to five years before the onset of the disease. The results of this study, published in the Alzheimer’s & Dementia: Diagnosis, Assessment & Disease Monitoring (DADM) journal, suggest that oxidation may be an early marker of this disease that affects more than 500,000 Canadians.

“Given that there is an increase in oxidative stress in people who develop the disease, we may regulate the antioxidant systems. For example, we could modulate the antioxidant systems, such as apolipoproteins J and D, which transport lipids and cholesterol in the blood and play an important role in brain function and Alzheimer’s disease. Another avenue would be to increase the intake of antioxidants through nutrition”, says Professor Ramassamy.

Unlike the current set of invasive and expensive tests used to diagnose Alzheimer’s disease, the oxidative markers discovered by Professor Ramassamy’s research team can be detected by a blood test. These markers are found in plasma extracellular vesicles, which are pockets released by all cells in the body, including those in the brain.

The research team focused specifically on the “sporadic” Alzheimer’s disease, the most common form of the disease which results primarily from the presence of the APOE4 susceptibility gene. This same form of the disease had been studied by the team for other early markers.

This breakthrough brings new hope to Alzheimer’s research. Once the disease is symptomatic, it is difficult, if not impossible, to reverse it.

The article “Effect of APOE ε4 allele on levels of apolipoproteins E, J, and D, and redox signature in circulating extracellular vesicles from cognitively impaired with no dementia participants converted to Alzheimer’s disease“, by Mohamed Raâfet Ben Khedher, Mohamed Haddad, Danielle Laurin, and Charles Ramassamy, was published in the Alzheimer’s & Dementia: Diagnosis, Assessment & Disease Monitoring (DADM) journal. The research was supported by a donation from the Charron family through the Fondation Armand-Frappier, as part of the Louise and André Charron Research Chair on Alzheimer’s Disease, enabling the acquisition of a crucial piece of equipment, the NanoSight NS300. The study also received financial support from the Ministère des Relations internationales et de la Francophonie (MRIF), the Institut sur la nutrition et les aliments fonctionnels (INAF) and the Quebec Research Network on Aging (RQRV).