A multidisciplinary group at INRS is joining forces to further explore the catalytic applications of semiconductors. 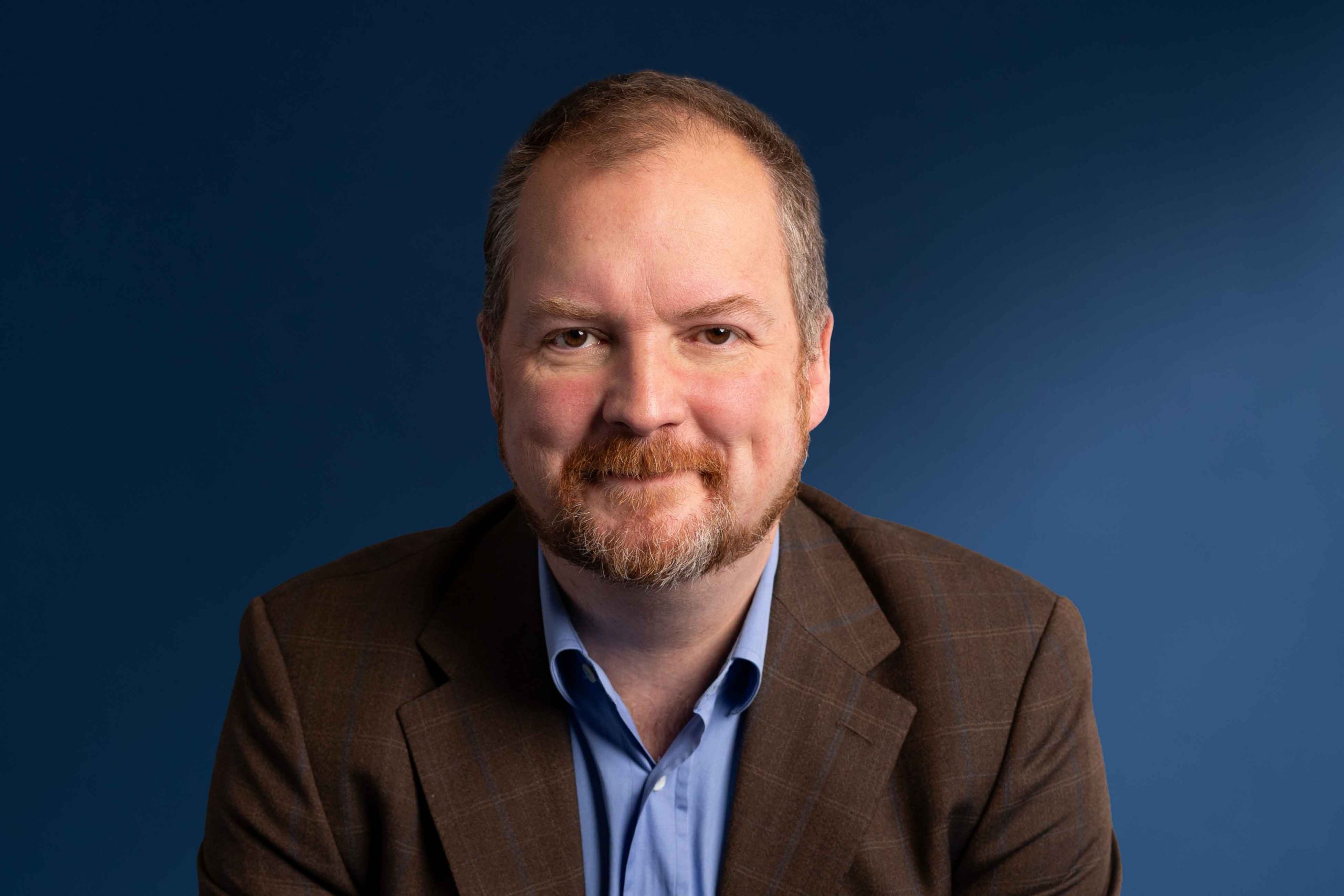 In science, no matter what the field, expertise often intersects. At the Institut national de la recherche scientifique (INRS), this is especially true for many areas of study where faculty members collaborate to push the limits of a specific field that much farther. And it’s equally true for a team led by Professor Andreas Ruediger, which has brought together specialists from several different backgrounds. Together, the team studied a catalytic problem and advanced our knowledge of catalytic applications.

“The subject called for expertise in a variety of disciplines, including physics, chemistry, and materials science. We were fortunate to have a team that brought all of that expertise together.”

And the research team came up with an unexpected discovery!

The team’s work was based on environmental considerations, energy performance, and, of course, material costs. At the project’s core: energy, specifically energy to support catalysis, a vital part of our everyday lives. The various forms of energy we use, including solar energy, use catalytic metals to speed up chemical reactions and achieve better performance. Could less expensive and less rare oxide nanomaterials offer new opportunities in catalysis? What if they also produced a small environmental footprint and solid results?

Catalytic processes are an integral part of the current energy sector and of any future energy prospects. Today, they are involved in the production of most basic necessities (textile fibres and electronic devices, for example). In simple terms, catalysis allows a reaction to be pointed in the desired direction. It also reduces the amount of energy needed to produce a faster reaction. The catalyst is the substance that increases the speed of a chemical reaction. Catalysis, a secondary player, directs the necessary energy in the right direction, at the right speed.

Improving the efficiency of catalytic processes is already generating solutions for lowering energy demand. It also breaks down pollutants that are emitted into the environment. In addition, new processes, partly based on nanotechnologies, are being used to couple physical and chemical properties.

“Our work could lead to greater efficiency in the conversion and use of renewable energies, especially solar energy.”

Ifeanyichukwu Amaechi, Azza Hadj Youssef, Andreas Dörfler, Yoandris González, Rajesh Katoch, and Andreas Ruediger, all researchers at INRS, have paid particular attention to distinguishing between the role of free and bound charges within certain photo- and piezocatalysts. This is crucial to disentangling the contributions to the catalytic reaction, leading to the overall improvement of catalytic performance in areas like wastewater treatment and, ultimately, water fractionation.

Non-centrosymmetric perovskite oxides exhibit the volume photovoltaic effect and piezoelectricity, while the additional presence of a polar axis generates to pyro- and possibly ferroelectricity.

Some properties of the catalyst were already known to improve photoelectric and photochemical reactions.

“The low carrier mobility of these materials was thought to hinder their applicability in charge transport during catalysis.”

The group found that bound charge carriers, which were previously thought to play a negligible role, could substantially contribute to overall catalytic performance. “This work is a great example of the importance in materials science of having an eye for the complexity of processes and considering under what conditions even small effects can become significant,” concludes Ifeanyichukwu Amaechi, lead author of the paper. This discovery offers great potential for future improvements, which Professor Ruediger’s team is eager to explore.

Their work was funded by the Natural Sciences and Engineering Research Council of Canada (NSERC).