Christiane Ayotte named Officer of the Order of Canada

During a ceremony at the Citadelle of Quebec, her Excellency the Right Honourable Julie Payette, Governor General of Canada, presented INRS professor Christiane Ayotte with the insignia of Officer of the Order of Canada “for her tireless fight against doping in sport.”

Photo : Cplc Mathieu Gaudreault, Rideau Hall © BSGG, 2019.
“A chemist, researcher, and professor, Christiane Ayotte is renowned as a global leader in the fight against doping in sport,” said the Governor General’s Office. “For over 25 years, she has led the only doping control laboratory in Canada accredited by the World Anti-Doping Agency. In 2010 she coordinated the analyses of samples during the Vancouver Olympic Games, setting the industry standard for quality. By fighting doping in all sport disciplines, she is continuing to elevate Canada’s reputation.”
“With her attention to detail, determination, and integrity, Christiane Ayotte has had a huge influence on sports,” added INRS CEO Luc-Alain Giraldeau. “Her achievements show how much of an impact science can have on society.”
The Order of Canada was established in 1967 to recognize “outstanding achievement, dedication to the community, and service to the nation.”
Christiane Ayotte’s contributions have been recognized many times over the years. In addition to being selected for a Hommage Jacques-Beauchamp award and named a member of Université du Québec’s Cercle d’excellence, she has garnered distinctions from the Canadian Centre for Ethics in Sport and the Canadian Medical Association. In 2018 she received a Hommage du 50e anniversaire medal from Québec’s Minister of International Relations and La Francophonie. 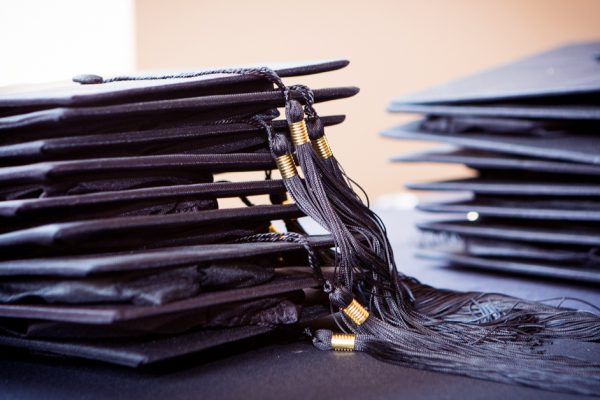 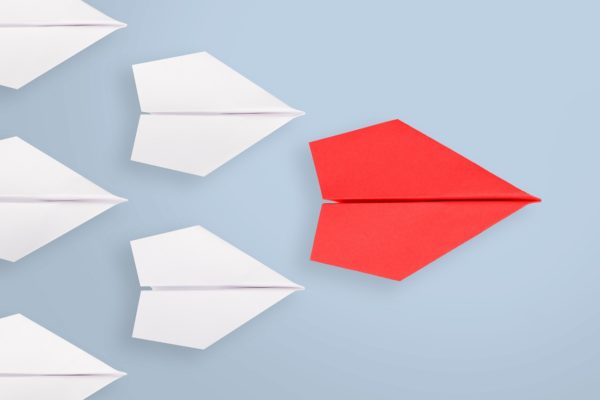