A large-scale North American research collaboration has uncovered how charge order and superconductivity cohabit at the nanoscale. 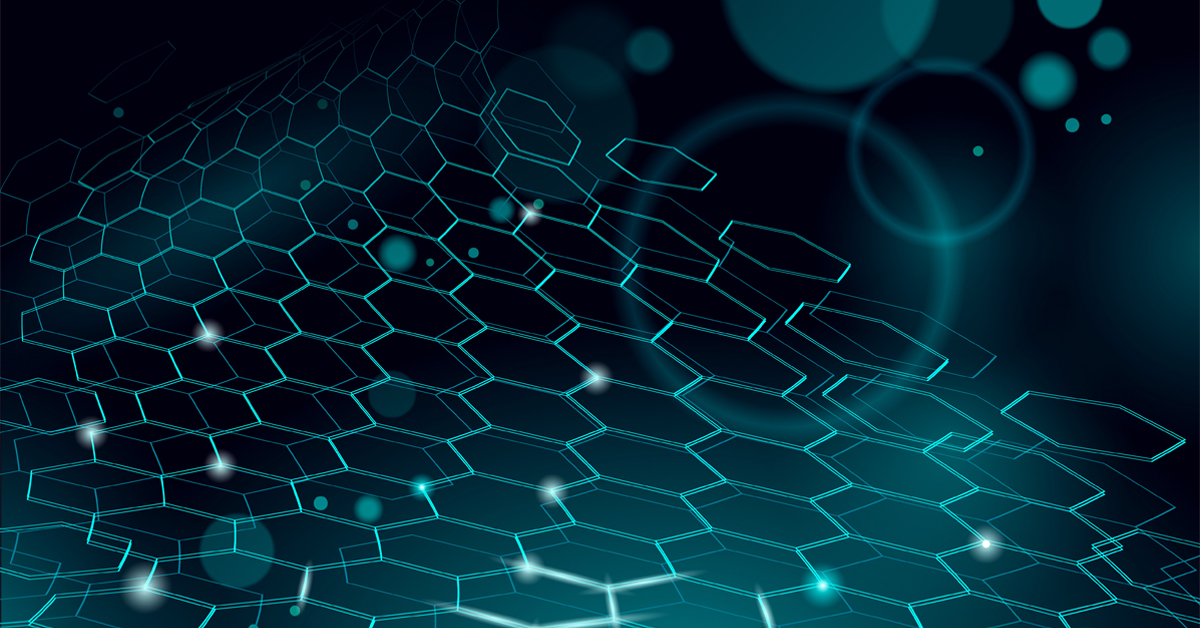 Fabio Boschini, Professor at the Institut national de la recherche scientifique (INRS), and North American scientists studied the dynamics of the superconductor yttrium barium copper oxide (YBCO), which offers superconductivity at higher-than-normal temperatures, via time-resolved resonant x-ray scattering at the Linac Coherent Light Source (LCLS) free-electron laser, SLAC (US). The research was published on May 19 in the prestigious journal Science.  In this new study, researchers have been able to track how charge density waves in YBCO react to a sudden “quenching” of the superconductivity, induced by an intense laser pulse.

“We are learning that charge density waves—self-organized electrons behaving like ripples in water—and superconductivity are interacting at the nanoscale on ultrafast timescales.”

“There is a very deep connection between superconductivity emergence and charge density waves,” he adds.

“Up until a few years ago, researchers underestimated the importance of the dynamics inside these materials,” said Giacomo Coslovich, lead investigator and Staff Scientist at the SLAC National Accelerator Laboratory in California. “Until this collaboration came together, we really didn’t have the tools to assess the charge density wave dynamics in these materials. The opportunity to look at the evolution of charge order is only possible thanks to teams like ours sharing resources, and by the use of a free-electron laser to offer new insight into the dynamical properties of matter.”

The present work came about from a collaboration of researchers from several leading research centres and beamlines. “We began running our first experiments at the end of 2015 with the first characterization of the material at the Canadian Light Source, says Boschini. Over time, the project came to involve many Blusson QMI researchers, such as MengXing Na who I mentored and introduced to this work. She was integral to the data analysis.”

“This work is meaningful for a number of reasons, but it also really showcases the importance of forming long-lasting, meaningful collaborations and relationships.”

“Some projects take a really long time, and it’s a credit to Giacomo’s leadership and perseverance that we got here,” said Na.

The project has linked at least three generations of scientists, following some as they progressed through their postdoctoral careers and into faculty positions. The researchers are excited to expand upon this work, by using light as an optical knob to control the on-off state of superconductivity. 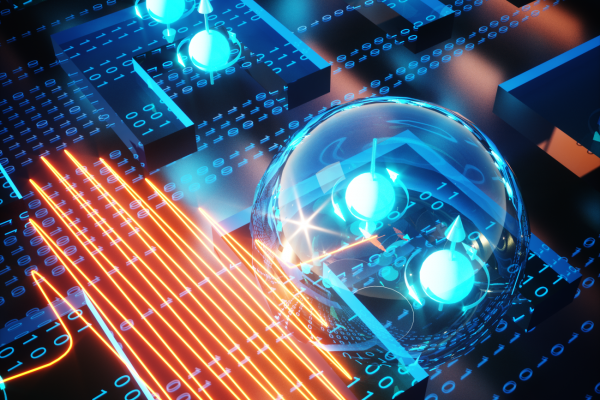 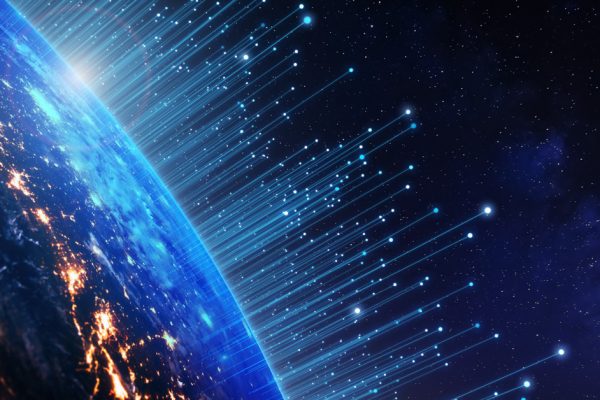