From Venus to Earth: A radical new geological model

A new geological model developed by Professor Lyal Harris, INRS Eau Terre Environnement Research Centre, and Geological Survey of Canada researcher Jean Bédard has been selected as one of ten 2014 Discoveries of the Year by the magazine Québec Science. The model is based on new findings from the planet Venus and could revolutionize mineral exploration in the subprovinces of Abitibi and Opatica (Northern Québec) and in equivalent terranes in Ontario featuring very old (Archean) geological formations rich in metals.

Researchers Harris and Bédard looked at radar imagery and data on Venus’s gravitational field provided by NASA and found similarities between the data for geological structures around a northern polar plateau on Venus and that associated with the India–Asia collision zone on Earth. Since Venus is a planet without plate tectonics, what could explain this phenomenon? The researchers proposed that mantle currents created by upwelling plumes were pushing against a kind of keel on the underside of this Venusian “continent.” This, they believe, could explain the formation of mountain chains and strike-slip faults on the margins of the moving “continent”-like region.

Harris and Bédard are using their new geological model to write a new chapter in geological history, preparing the way for a plate tectonics–free interpretation of Archean (3.85 Ga to 2.5 Ga) terranes that contradicts currently accepted theories.

Harris and Bédard discuss their proposed tectonic mechanism in the following three texts published in 2014:

This research follows up on an article that questions and proposes an alternative to plate tectonics for terrestrial Archean terranes:

2014 Discovery of the Year: People’s Choice

Québec Science magazine invites the public to vote on which of the 10 jury panel selections is the biggest of the year. The discovery with the most votes as of February 19, 2015, will receive the People’s Choice Award. Vote at www.quebecscience.qc.ca/decouverte2014. 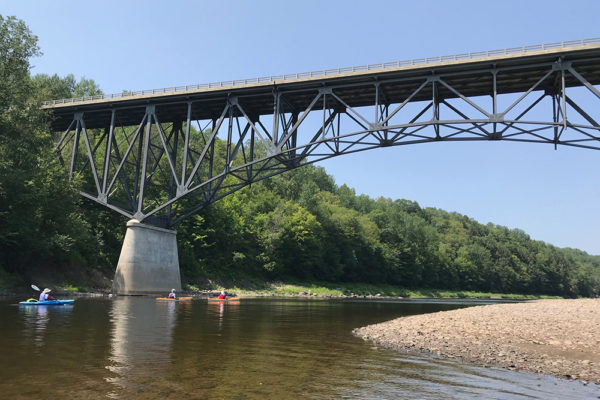 Over $5.9 million from the NSERC