The Government of Québec recognizes Professor Rosei for the excellence of his career in nanoscience and nanotechnology research.

The Institut national de la recherche scientifique (INRS) is proud to announce that Professor Federico Rosei is the recipient of the 2021 Prix du Québec Marie-Victorin. The award ceremony will take place at the Musée de la civilisation in Quebec City on November 10, 2021. Being the first INRS researcher to receive this award, he joins renowned Quebec scientists including Armand Frappier (1979), founder of the Institut de microbiologie et d’hygiène de Montréal, now the INRS Armand-Frappier Santé Biotechnologie Research Centre, and Ashok Vijh, recipient of an honorary doctorate from INRS (2012).

Since 1977, the Marie-Victorin award has been given for scientific excellence in research in natural sciences and engineering, but whose work is not in the biomedical field.

“This is one of the most important recognitions of my career and I am extremely fortunate that a committee of peers has chosen me for this award. I am also very honored to have my name next to past awardees, considering their accomplishments.”

Excellence in his scientific career

Federico Rosei has been a professor at the Énergie Matériaux Télécommunications Research Centre for nearly 20 years, where he has developed an innovative research program in the fields of nanoscience and nanotechnology. His most original and important work focuses on new nanomaterials with promising optoelectronic and photovoltaic properties.

“In the early 2000s, when I was director of the EMT Research Centre, I had the pleasure to recruit Federico Rosei as a professor. The future has shown that his qualities as a researcher exceeded all expectations as his successes have been numerous and have allowed the centre to shine throughout the world.”

In addition to his outstanding research, Federico Rosei has trained more than 170 young scientists at all levels (M.Sc., Ph.D. and post-doctoral students) from 42 countries.

“Professor Rosei is making a remarkable contribution to the INRS mission of training highly qualified personnel in Quebec. In addition to excellence in research, he has placed teaching at the heart of his research activities, and we are very proud to see that his work is recognized.”

The uniqueness of Professor Rosei’s research and his leadership are also recognized by the international engineering community, particularly his original research on photonic materials and optoelectronic devices. The award also recognizes his global collaborations through joint projects, training programs and networks in China, Mexico, and several African countries, as well as his outstanding involvement in mentoring.

Holding a Ph. D. from Unversità di Roma La Sapienza, Italy, Professor Rosei is the Scientific Leader of the Nanofemtosecond Laboratory, Canada Research Chair (Tier 1) in Nanostructured Materials and UNESCO Chair in Materials and Technologies for Energy Conversion, Saving and Storage (MATECSS). He was the director of INRS Énergie Matériaux Télécommunications Research Centre from July 2011 to March 2019.

He has published over 400 refereed papers, 12 conference proceedings, 9 book chapters, 3 books (two of which he edited), 4 essays, and 4 patents. Much of his research is published in highly regarded journals including Science, Nature Photonics, Nature Materials, and Nature Chemistry, and has been cited over 17,900 times. 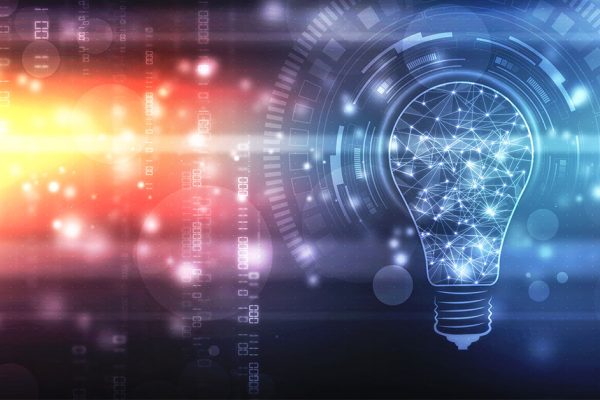