INRS remains no. 1 in Canada for research intensity in its category

INRS has once again claimed top position in its category for research intensity (average funding per faculty member) in RE$EARCH Infosource’s 2013 ranking, published today. The category includes universities without a faculty of medicine (comprehensive universities).

INRS director general Daniel Coderre responded to the university’s top ranking with enthusiasm: “We owe this exceptional research performance to our professors and their teams, who are working in various strategic sectors. INRS has built an outstanding environment for scientists. We attract the best and the brightest professors, postdoctoral candidates, and master’s and Ph.D. students, in part thanks to our world-class research facilities.” ♦ 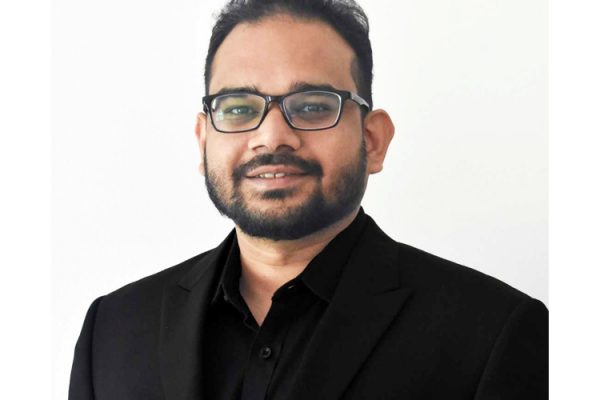 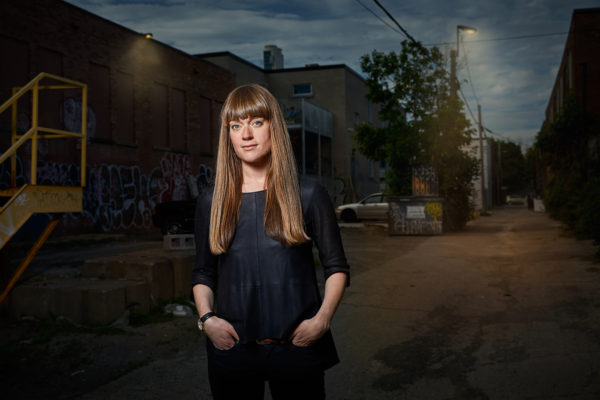 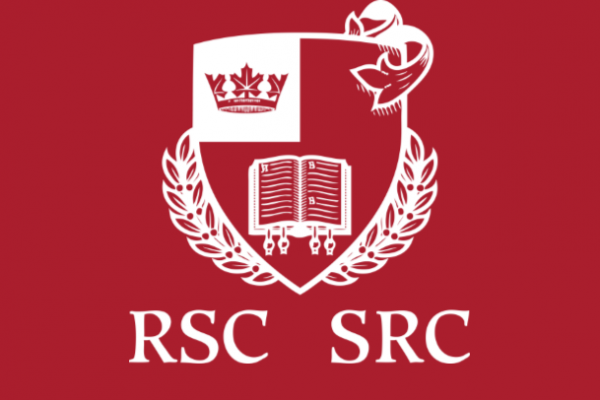