The graduate received the prestigious PhD Research Awards for her work in the field of plasma. 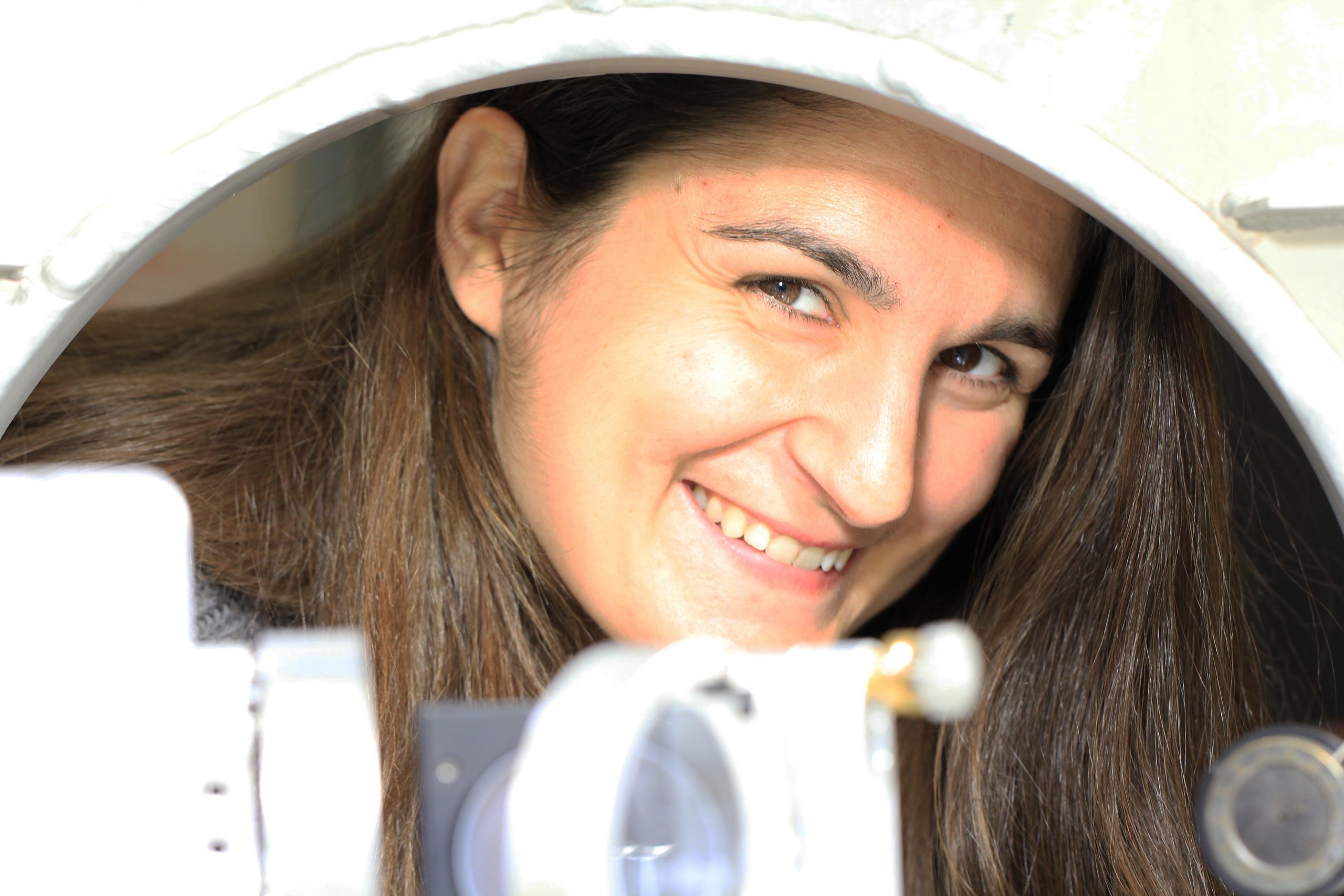 “Martina’s curiosity, keen analytical mind, range of skills, and open and interpersonal skills has made working with her rewarding and invigorating.”

Her thesis, entitled “Advanced time-of-flight diagnostics for real-time characterization of ions accelerated by high energy lasers,” has stood out for its significant contribution to the field of plasma physics. This important award is given annually to researchers in recognition of outstanding research conducted in the course of their doctoral work.

The risks of strong electromagnetic fields and pulses

The aspects analyzed in her thesis are of major significance for high-intensity and high-power laser facilities for laser-plasma acceleration and for inertial confinement fusion studies. With the power of lasers constantly increasing, the electromagnetic fields and pulses (EMPs) generated by these lasers during laser-plasma interaction are very strong. This can break radiation-sensitive equipment and make it impossible to operate the machines. Moreover, radiation is harmful to humans, and the maximum permissible exposure limit is a major concern in research.

“The higher the power and the intensity of the laser, the more significant the problem will be in facilities. The scientific community has already expressed interest in the technique and in the detectors, I developed during my studies.”

Using her knowledge in the fields of plasma physics and conventional accelerators, Martina Salvadori has developed a new diagnostic method and detectors for laser-accelerated protons in environments heavily polluted by EMPs.

This issue has presented a real challenge for the community up to now and represented a major hindrance to research in the field of high-power lasers with very intense EMPs. “Martina has been the driving force behind the development, characterization, and use of these detectors, improved through numerous experiments at the ALLS facility and elsewhere,” said Professor Antici. “She has also made significant contributions to the field of laser particle acceleration and fusion science.”

The findings in her thesis have generated a great deal of interest in the community, as shown by the impressive number of papers, conferences, and experiments abroad she has participated in over the past few years.

Martina Salvadori is now a postdoctoral researcher at the Intense Laser Irradiation Laboratory in Pisa, Italy. In this laboratory of the National Institute of Optics (Istituto Nazionale di Ottica, CNR-INO), she is continuing her work on a new, more economical, and more efficient laser analysis technique that was developed at INRS. 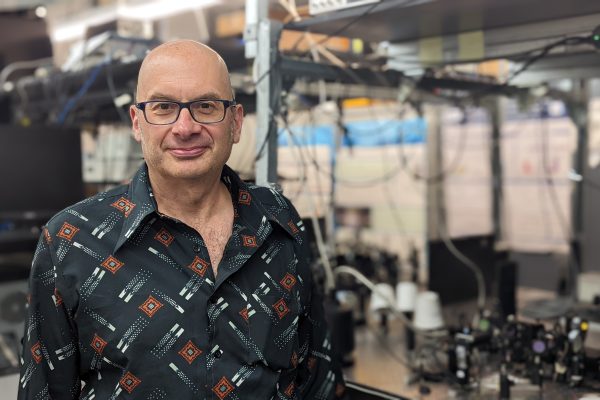