Life is a question of balance, and the body is no exception. Expression levels of certain proteins can affect the immune system’s ability to neutralize a virus. Type I interferons (IFN-I) are cytokines that were previously thought of as key contributors to the antiviral response, but emerging lines of evidence suggest that they may also participate in the establishment and maintenance of persistent viral infections. Professor Alain Lamarre and his team at the INRS-Institut Armand-Frappier Research Centre have made significant advances in our understanding of the role of IFN-I in this setting. Their findings could lead to the development of novel therapeutic approaches against viral infections such as those caused by the hepatitis C virus (HCV) or the human immunodeficiency virus (HIV).
Multiple type I interferon signalling pathways
IFN-I is synthesized by a large number of cells and triggers diverse responses in target cells using various signalling pathways. During a typical virus infection, the virus replicates in the infected cell and induces IFN-I expression through pattern recognition receptors (PRRs) signalling. The cytokine then binds a specific receptor (IFNAR) to adjacent cells, which usually triggers reactions that stimulate the host’s immune defences. However, the effect on chronic infections is different because prolonged exposure to IFN-I has negative immunomodulatory effects.
The role of IFN-I in chronic viral infections
Persistent viral infections, particularly those caused by HCV, HIV, and lymphocytic choriomeningitis virus (LCMV), an experimental model of persistent viral infections lead to a number of dysfunction to the humoral response such as an excessive production of non-specific antibodies (hypergammaglobulinemia) and a dysregulation of B cell subpopulations.
The most recent work by professor Lamarre’s team has focused on the molecular mechanisms that disrupt the immune system during chronic viral infections. The study’s results highlight numerous mechanisms that explain the role of IFN-I in immune response disruptions. Using specific markers, professor Lamarre’s team observed an abnormal increase in the expansion of TFH (a subpopulation of CD4+ T cells), which in this case triggers the expansion of non-specific B lymphocytes. The increased amount of TFH also reduces the proportion of other T cells that help fight infection.
The team has also demonstrated that IFN-I signalling affects the humoral response more directly. They have successfully restored antigen-specific responses by blocking B cell IFN-I receptors. Therefore, IFN-I acts directly on B cells to increase non-specific responses while impairing antigen-specific responses.
Professor Lamarre’s team has identified the signalling pathways involved in disrupting the humoral immune response during the chronic phase of LCMV infection, but the complex responses caused by IFN-I require further characterization. While it is unclear if sustained IFN-I production is a cause or consequence of persistent viral infection, it clearly plays an important role in humoral response disruption offering a promising therapeutic target against chronic viral infections. ♦
Sources
Daugan, M. et al. (2016) Type I Interferon Impairs Specific Antibody Responses Early during Establishment of LCMV Infection. Frontiers in Immunology (Vol. 7 : 564).
Murira, A. and Lamarre, A. (2016) Type I Interferon Responses : From Friend to Foe in the Battle agains Chronic Viral Infection. Frontiers in Immunology (Vol. 7 : 609). 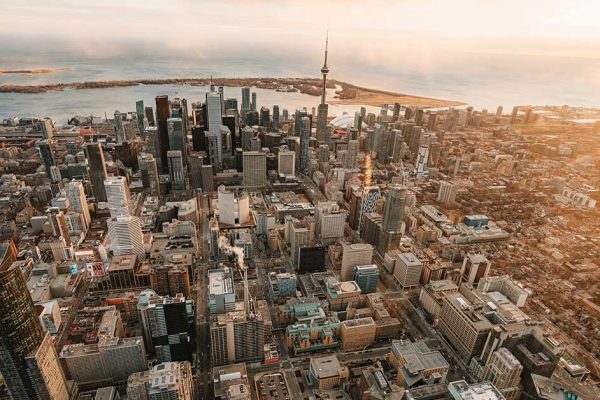