Polymer-coated nanoparticles to promote drug delivery to the brain

An INRS study demonstrates the effectiveness of a nanoparticle-coating polymer for treating neurodegenerative diseases. 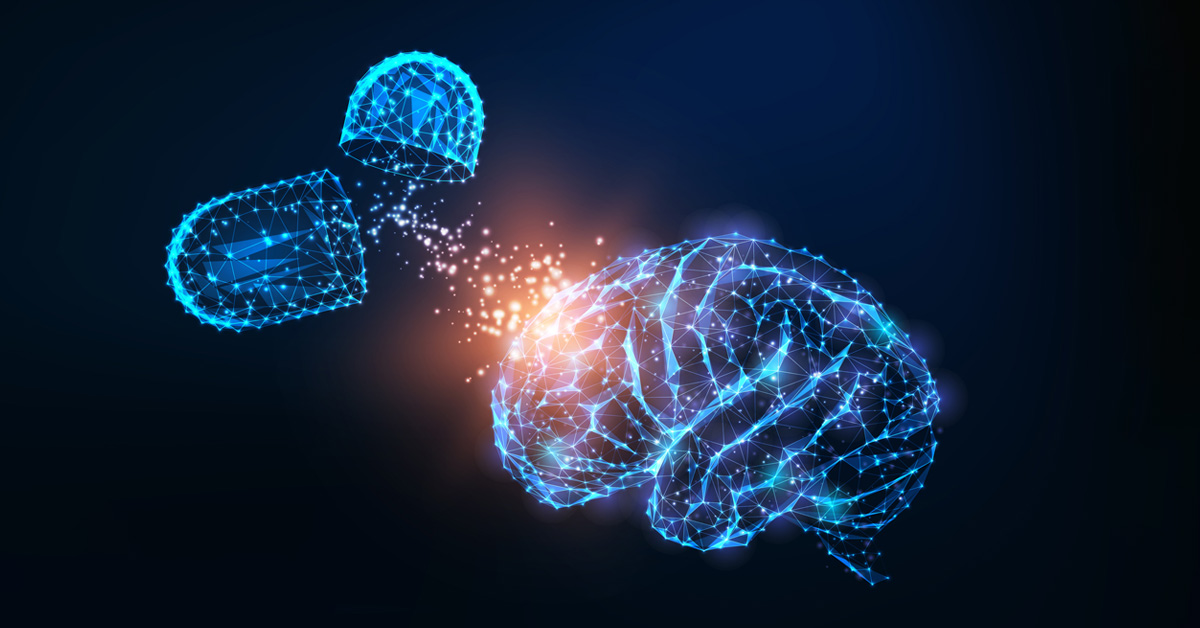 Treating diseases such as Alzheimer’s or Parkinson’s is a challenge because drugs have to be able to cross the blood–brain barrier. As a result, the doses administered must be high and only a small fraction reaches the brain, which can lead to significant systemic side effects.  To solve this issue, the postdoctoral researcher Jean-Michel Rabanel, under the supervison of Professor Charles Ramassamy, at the Institut national de la recherche scientifique (NRS), is optimizing polymer-coated nanoparticles to increase their permeability across this barrier and consequently the delivery of encapsulated drugs in the brain.

In their recent study, the team demonstrated the effectiveness of a specific polymer with zwitterion properties. These molecules are neutral overall, and have an equal number of positive and negative charges to mimic the molecules on the cell’s surface. The researchers compared the characteristics of two polymer coatings on the polylactic acid (PLA) nanoparticles, a biocompatible material easily cleared by the body.

The first coating, made of polyethylene glycol (PEG), had already been tested on the zebrafish, whose transparent body makes it possible to see the distribution of nanoparticles virtually in real time. The second coating, made of zwitterionic polymer, was compared under the same conditions.

“With this type of experiment, we demonstrated that the zwitterionic polymer, which in theory is more biocompatible since it’s similar to molecules at the cell’s surface, have a better access to the brain. However, it is more rapidly absorbed by blood vessel walls, which reduces their circulation time,” explained Professor Ramassamy.

Thus, PEG remains the most attractive coating polymer with respect to the bloodstream, while the zwitterionic polymer would potentially result in a weaker immune system response. Professor Ramassamy pointed out that a mixture of both polymers could be considered to leverage the benefits of each.

“Our findings demonstrate that the drug coating is a very important factor in the therapeutic use of nanoparticles. It’s an interesting avenue for delivering drugs directly to the brain and improving the treatment for neurodegenerative diseases,”

Charles Ramassamy, holder of the Louise and André Charron Research Chair on Alzheimer’s Disease at the Armand-Frappier Foundation

According to Société Alzheimer de Québec, neurodegenerative diseases currently affect more than 565,000 Canadians, including 152,121 in Québec.