Roberto Morandotti elected a Fellow of the AAAS

Professor Roberto Morandotti has been elected Fellow of the American Association for the Advancement of Science (AAAS). He is the only researcher from a Québec university to receive this prestigious distinction in 2020.

The fellowship recognizes his distinguished contributions to the field of nonlinear and quantum optics, particularly for his work on photonics lattices, nondiffractive beams, frequency microcombs and terahertz (THz) technology. Professor Morandotti will receive this honour at a virtual induction ceremony that will take place on February 13, 2021, the Saturday following the AAAS Annual Meeting.

I am particularly proud of this recognition, because this AAAS nomination is quite prestigious and can lead to significant recognition in research. I would like to acknowledge the work of the trainees and collaborators with whom I have worked, as well as my colleagues at INRS who support and encourage me,” said the researcher from the INRS’s Énergie Matériaux Télécommunications Centre.

Congratulations to Professor Morandotti for this well-deserved distinction!

Founded in 1848, the AAAS is the biggest scientific society in the world and one of the oldest federations in the field. The Association represents nearly 250 affiliated organizations and science academies, reaching 10 million people. It publishes a number of scientific journals, including Science. Through its programs and activities, the AAAS aims to make science and technology more accessible for all. 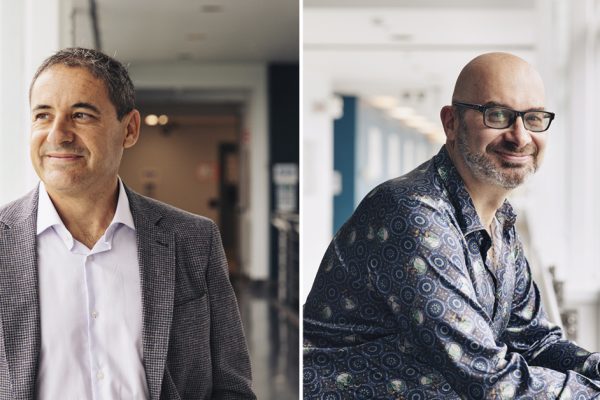 Federico Rosei chosen as distinguished lecturer for a 2nd time