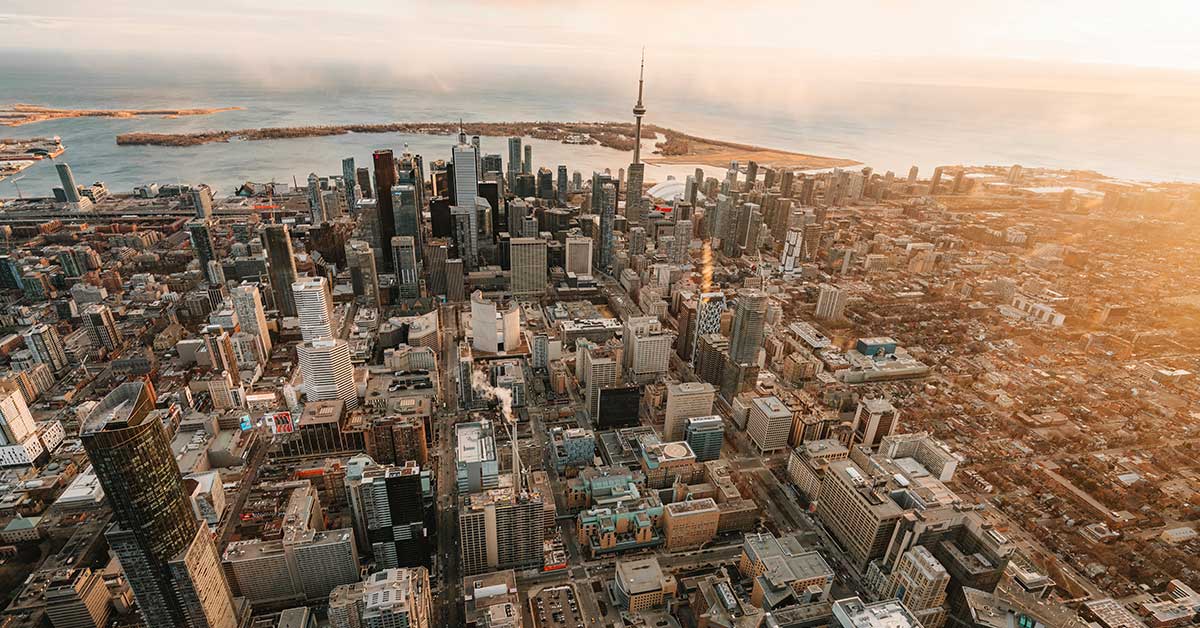 Wich role does urban design plays in the supply of student housing?

As the school year begins, finding affordable housing that isn’t too far from campus has been a major concern for many students in Canada. What strategies are cities using to meet their housing needs?

This is the question at the heart of a study led by professor Nick Revington. The research findings of the research in urban studies at the Institut national de la recherche scientifique (INRS) were recently published in the journal Housing Policy Debate.

Working with Alexander “AJ” Wray, a PhD student in geography at Western University, Professor Revington focused on selected Ontario cities and regions with university campuses. These include the cities of Waterloo, London, and Thunder Bay, as well as the Niagara region. The team’s objective was to study the role that urban design plays in the supply of student housing.

A lack of space

The research focused largely on the planning documents for 15 urban areas in Ontario that are home to campuses of the province’s 20 public universities. Analysis of these documents revealed that cities take four broad approaches to student housing.

Some cities take little action, while others choose to redirect student housing away from established neighbourhoods. Yet others enable high-density redevelopment of their residential neighbourhoods to accommodate students. Finally, it was found that some municipalities go so far as to slow, or even prohibit, the conversion of single-family homes into student housing.

“How the city addresses housing for this population in its municipal plan affects supply. That supply can range from single-family homes converted to student housing, to apartments, to full student neighbourhoods,” says Professor Revington, lead author of the study.

According to the researcher, a good strategy would be to permit urban intensification. This would allow for higher-density apartments, some of which would be intended for students.

The city of Waterloo has done just this: it has created dedicated high-density neighbourhoods in response to the high demand. Niagara Region has taken a different approach, opting to allow student housing in a revitalizing commercial industrial park near the university. This approach fits into a broader economic development strategy for the Region and its constituent cities.

“There is no ideal strategy, but cities should make sure they have enough student housing. Otherwise, they will face more conflicts with existing residents and problems in established neighbourhoods. It’s all about cohabitation.”

Student housing is often the subject of great debate in North American university towns. Although the urban student population has a strong economic influence, it is often overlooked in urban planning strategies.

According to the researchers, in addition to the nuisances associated with students living in an area (noise, parties, poor upkeep), many cities see students as temporary residents and therefore not future voters.

“Even though cities want to retain their graduates, they are treated as transient residents, living there only for the duration of their studies. As a result, cities place less emphasis on investing in solutions to the problems this population faces,” says Alexander “AJ” Wray, who is also the president of the Town and Gown Association of Ontario.

Professor Revington hopes that cities will include the student population into their urban planning vision by creating adequate housing options. He notes that student housing issues are far from new, but they are becoming more pronounced.