Toward an early diagnostic tool for Alzheimer’s disease

Despite all the research done on Alzheimer’s, there is still no early diagnostic tool for the disease. 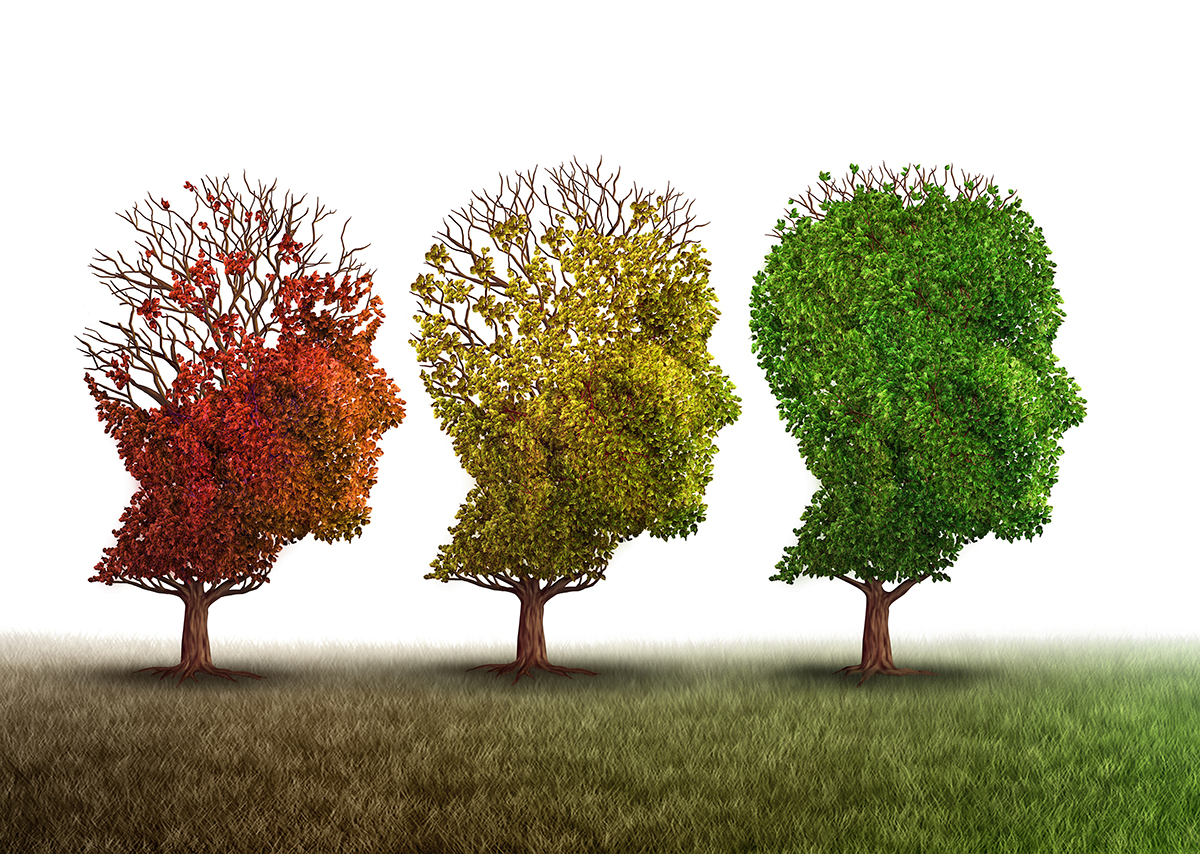 INRS researchers are interested in the components of brain waves measured in individuals with Alzheimer’s disease. Photo : Adobe Stock

By looking at the brain wave components of individuals with the disease, Professor Tiago H. Falk of INRS’s Centre Énergie Matériaux Télécommunications has identified a promising avenue of research that may not only help diagnose the disease, but also assess its severity. This non-invasive, objective method is the subject of an article in the journal PLOS ONE.

Patients with Alzheimer’s disease currently undergo neuropsychological testing to detect signs of the disease. The test results are difficult to interpret and are insufficient for making a definitive diagnosis. But as scientists have already discovered, activity in certain areas of the cerebral cortex is affected even in the early stages of the disease. Professor Falk, who specialises in biological signal acquisition, examined this phenomenon and compared the electroencephalograms (EEGs) of healthy individuals (27), individuals with mild Alzheimer’s (27), and individuals with moderate cases of the disease (22). He found statistically significant differences across the three groups.

In collaboration with neurologists and Francisco J. Fraga, an INRS visiting professor specializing in biological signals, Professor Falk used an algorithm that dissects brain waves of varying frequencies. “What makes this algorithm innovative is that it characterizes the changes in temporal dynamics of the patients’ brain waves,” explains Professor Falk. “The findings show that healthy individuals have different patterns than those with mild Alzheimer’s disease. We also found a difference between patients with mild levels of the disease and those with moderate Alzheimer’s.”

To validate the model in order to eventually develop an early diagnostic tool for Alzheimer’s disease, Professor Falk’s team is sharing their algorithm on the NeuroAccelerator.org online data analysis portal. It is the first open source algorithm posted on the portal and may be used by researchers around the world to produce additional research findings.

Alzheimer’s disease accounts for 60% to 80% of all dementia cases in North America and is skyrocketing. This step toward the development of an early diagnostic tool that is non-invasive, objective, and relatively inexpensive is therefore welcome news for the research community. ♦

The article, entitled “Characterizing Alzheimer’s Disease Severity via Resting-Awake EEG Amplitude Modulation Analysis,” was published in the journal PLOS ONE on August 27, 2013. The work of Tiago H. Falk, a professor and researcher at INRS’s Centre Énergie Matériaux Télécommunications, and his coauthors was made possible by funding from the Natural Sciences and Engineering Research Council of Canada and the Foundation for Research Support of the State of São Paulo (Fundação de Amparo à Pesquisa do Estado de São Paulo).