Towards Lasers Powerful Enough to Investigate a New Kind of Physics

In a paper that made the cover of the journal Applied Physics Letters, an international team of researchers has demonstrated an innovative technique for increasing the intensity of lasers. 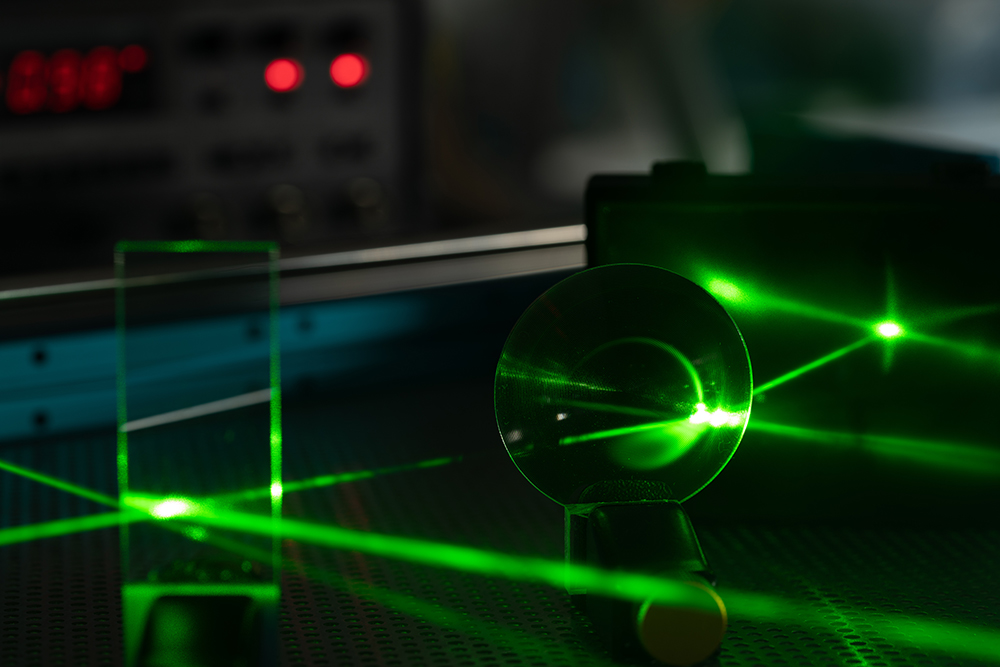 To generate the shortest possible pulse, the researchers are exploiting the effects of non-linear optics.

This approach, based on the compression of light pulses, would make it possible to reach a threshold intensity for a new type of physics that has never been explored before: quantum electrodynamics phenomena.

Since the invention of frequency drift amplification in 1985 by Donna Strickland and Gérard Mourou, laser power has increased phenomenally, to finally reach a limit in the last years. Many research groups are amplifying the energy of the laser to increase its power, but this approach is expensive and requires beams and optics that are very large, more than a metre in size.

Researchers Jean-Claude Kieffer of the Institut national de la recherche scientifique (INRS), E. A. Khazanov of the Institute of Applied Physics of the Russian Academy of Sciences and Gérard Mourou, Professor Emeritus of the Ecole Polytechnique in France, who was awarded the Nobel Prize in Physics in 2018, have chosen another direction to achieve an intensity of around 10^23 W/cm². Rather than increasing the energy of the laser, they decrease the pulse duration to only a few femtoseconds. This would keep the system within a reasonable size and keep operating costs down.

To generate the shortest possible pulse, the researchers are exploiting the effects of non-linear optics. “A laser beam is sent through an extremely thin and perfectly homogeneous glass plate. The particular behaviour of the wave inside this solid medium broadens the spectrum and allows for a shorter pulse when it is recompressed at the exit of the plate,” explains Jean-Claude Kieffer, co-author of the study published online on 15 June 2020 in the journal Applied Physics Letters.

Installed in the Advanced Laser Light Source (ALLS) facility at INRS, the researchers limited themselves to an energy of 3 joules for a 10-femtosecond pulse, or 300 terawatts (1012W). They plan to repeat the experiment with an energy of 13 joules over 5 femtoseconds, or an intensity of 3 petawatts (1015 W). “We would be among the first in the world to achieve this level of power with a laser that has such short pulses,” says Professor Kieffer.

“If we achieve very short pulses, we enter relativistic problem classes. This is an extremely interesting direction that has the potential to take the scientific community to new horizons,” says Professor Kieffer. “It was a very nice piece of work solidifying the paramount potential of this technique,” concludes Gérard Mourou. 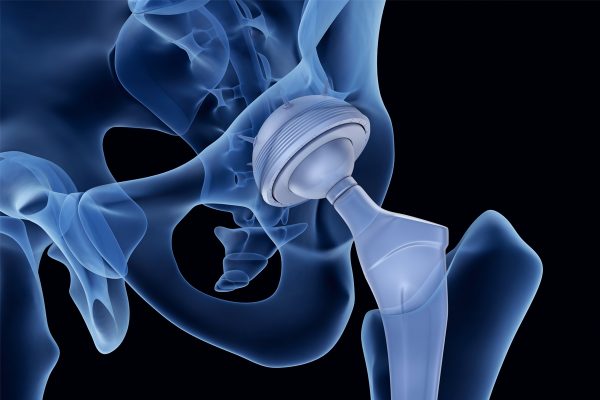 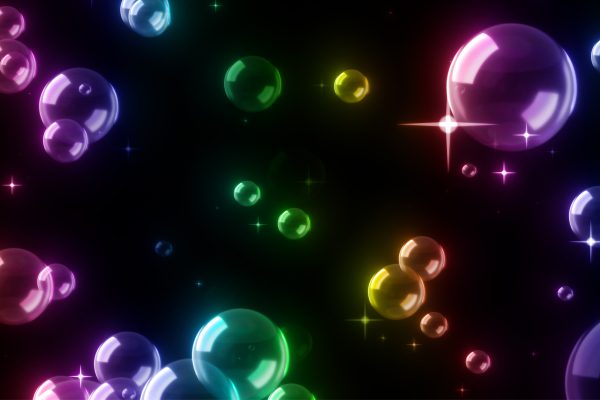