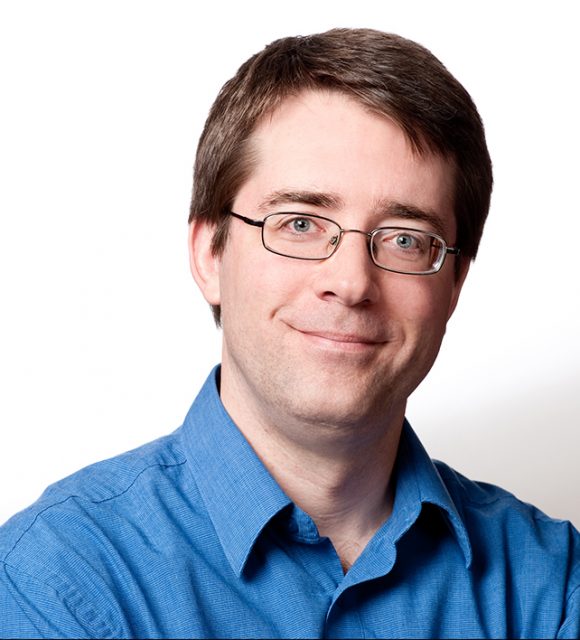 Dr. Eric Déziel obtained his B.Sc in microbiology/immunology and biotechnology from McGill University (1993), his M.Sc. in applied microbiology from the Institut Armand-Frappier (1996), and his Ph.D. in environmental engineering from the École Polytechnique de Montréal (2001). Following postdoctoral training in bacterial pathogenesis at the Harvard Medical School (Boston), he joined the INRS-Institut Armand-Frappier in January 2005 as an Assistant Professor.

His research projects focus on the bacteria Pseudomonas aeruginosa and Burkholderia are aimed at a better understanding of multicellularity phenomena, such as cell-to-cell communication and swarming motility, in microorganisms.