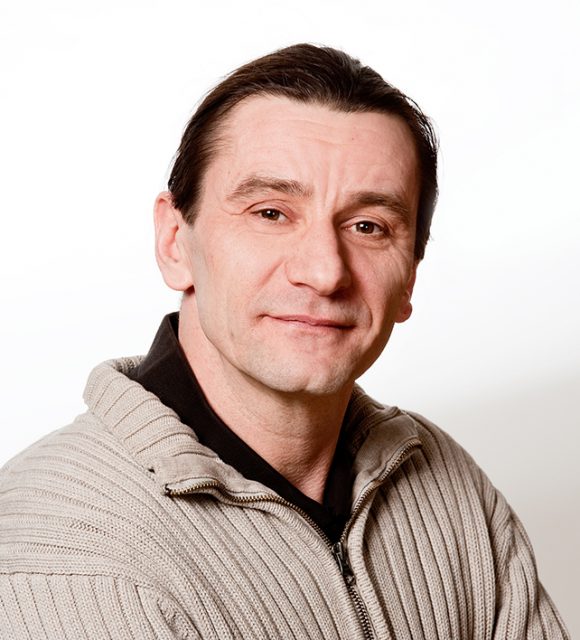 Nramp membrane proteins and host-microbe interactions Understanding the mechanisms of natural resistance to infection is essential to develop novel approaches that thwart infectious diseases.  Withdrawal of elements essential to the survival or growth of infectious agents can confer nutritional immunity to the host.  The research program of Pr Cellier centers on the study of an antimicrobial function that is specific to professional phagocytes and which restricts access to essential metal cations such as iron and manganese. Nramp1 (Natural resistance-associated macrophage protein 1) is expressed in the membrane of lysosomal and phagosomal vesicles; it catalyzes transmembrane efflux of divalent metals towards the cytoplasm.  Nramp1 defines a family of membrane permeases (Solute carrier family 11, Slc11) that is evolutionary conserved from bacteria to man.  The three-dimensional structure of Slc11 proteins is common to other families of cation transporters that form the APC (amino acid-polyamine-organo-cation) super-family. Slc11 permeases play important roles to maintain the homeostasis of Fe and Mn: in basal conditions, Nramp1 contributes to recycle iron from cells that are eliminated by phagocytosis; during infection, Nramp1 may deprive phagocytosed microbes from vital micronutrients.  The regulation of Nramp1/Slc11a1 activity thus appears crucial in diverse conditions which reflect the variety of functional phenotypes expressed by macrophages. The research program is framed along two axes: i) characterizing the cis and trans determinants that control the expression of NRAMP1 during the development of human phagocytes (myelopiesis) and in response to environmental changes (immune stimuli, phagocytosis, intracellular infections); ii) identifying the functional sites which distinguish NRAMP1 protein from microbial homologs and may confer nutritional immunity to the host cell. Tools that are used include human cell lines differentiated in vitro toward mature phagocytes, which may express reporter genes and/or overexpress NRAMP1 protein in native form or mutated at specific sites; infectious bacteria either wild-type or attenuated by inactivation of genes encoding metal transport genes.  Biochemical, molecular and cellular biology techniques are used to detail the functional organization of NRAMP1 locus and characterize gene expression (domain topology, proximal promoter, enhancer and silencer elements), to detect protein expression (immuno-detection) and activity (metal transport, control of bacterial infection); sequences analyses are implemented to establish phylogenetic relationships and pinpoint sites of functional divergence.     Development of this program will foster understanding of the immune functions of Slc11 carriers and their contribution to host nutritional immunity.

Dr. Mathieu Cellier obtained his Ph.D. in Biochemistry, Cellular and Molecular Biology (1992) from the Université Montpellier II, France. Following postdoctoral studies at the Centre for the Study of Host Resistance at the Montreal General Hospital and the Department of Biochemistry, Faculty of Medicine of McGill University, he was named Assistant Professor at the Immunology Research Centre of the Institut Armand-Frappier in 1996. Since 1998, he is a member of INRS-Institut Armand-Frappier.