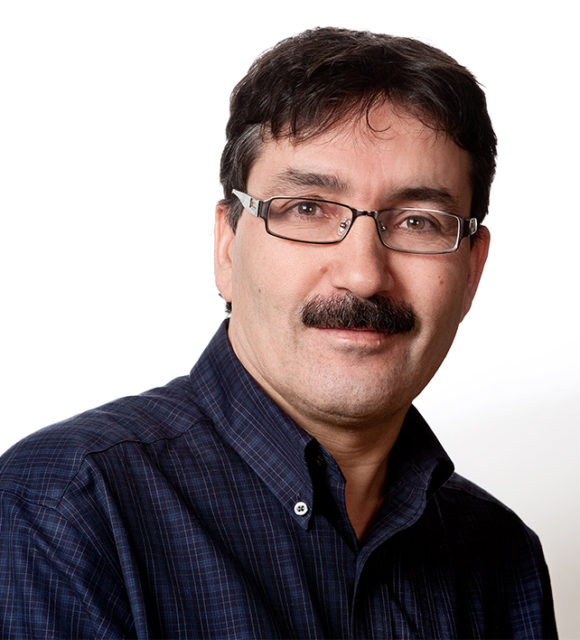 Dr. Denidni has established international recognition in research and development in the area of antennas and microwave and mm-wave circuit design. He has developed innovative efficient antenna designs and made significant contributions to their use in wireless communication systems at microwave and millimeter-wave bands. Since 2000 at INRS, he has proposed an ambitious interdisciplinary research program on antennas for wireless communications systems, emphasizing the following topics:

His research effort in antennas has been outstandingly successful. The following aspects deserve to be emphasized: (i) more than 150 papers in the best journals relevant to the field (including IEEE Trans. Antennas and Propagation, IEEE Antennas and Wireless Propagation Letters, IEEE Trans. Microwave Theory and Techniques, IEEE Trans. Wireless Communications, IEEE Trans. Vehicular Technology, IET Electronics Letters, IET Microwave Antennas and Propagation, Microwave and Optical Technology Letters, Progress in Electromagnetics Research, Journal of Electromagnetic Waves and Applications) and more than 200 conference papers and 10 talks at international conferences resulted from this research program; (ii) He has successfully supervised and continues to supervise a large number of graduate students. He has supervised more than 70 graduate students and researchers. They were hired right after completing their work, and seven of them arerecruited as professors in Universities, (iii) Dr. Denidni maintained a close involvement with industry along his scientific research work (Ultra Electronics Tactical systems, K&G Spectrum, MDA, FLIR Radar, SMC , Bell and Télébec), (v) through the CFI program, he set up the initial nucleus of the RF Laboratory at INRS, comprising facilities such as an anechoic chamber, a near-field antenna measurement system and RF instruments (total of 3 M$).

From 2008 to 2010, Dr. Denidni s served as an Associate Editor for IEEE Transactions on Antennas Propagation. From 2005 to 2007, Dr. Denidni served as an Associate Editor for IEEE Antennas Wireless Propagation Letters· In 2008, he was awarded by Antennas and Propagation Society for his contribution in APW letters. Since 2004, he has been elevated to the grade of Senior Member of the IEEE. In 2005, 2006, 2007, 2008, 2009 and 2010, he was awarded by INRS for outstanding research and teaching achievements. He served as a publicity chair for IEEE Vehicular Technology Conference, Montreal, Sept. 2006.  He served as an Exhibition chair for ANTEM conference, Montreal, July 2006. Member of organizing comity for several international and national conferences. Reviewer for various journals: IEEE Trans. Ant. and prop., IEEE Ant. and Wireless Prop. Let., IEEE MTT, IET Electronics Letters, IET Microwave, antennas and propagation Proceedings. Member of Scientific Committee of Centre de Recherche en Électronique Radiofréquence (CREER). Member of Scientific Committee of The research laboratory Télébec in  underground communications. Dr. Denidni has significantly contributed to the curriculum renewal at the Engineering department at the University of Quebec and the telecommunications center at INRS. He also has a responsible share of departmental, university-level, and professional committee works.