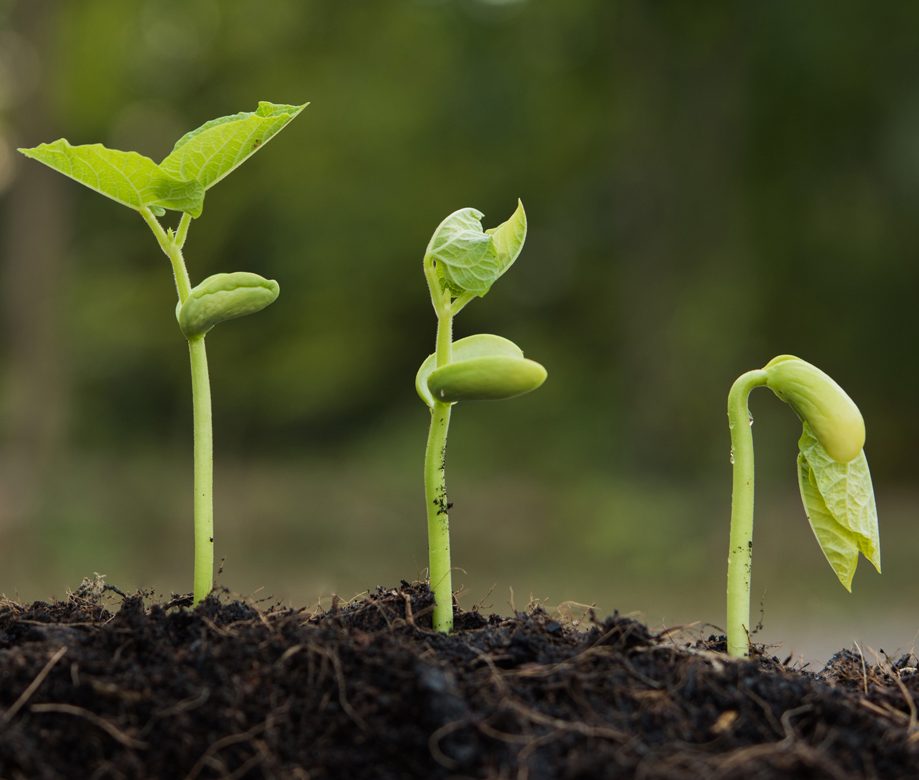 We promote entrepreneurship. Doing your graduate studies at INRS allows you to discover and explore your entrepreneurial side and start your own company thanks to our many ties with businesses and practice settings.

INRS faculty ensure that the new generation of scientists graduating from INRS have the skills and tools to carry out their projects, make a living from their work, and keep on innovating.

Many of our students and graduates have commercialized applications and technologies developed during their studies or founded companies to put their expertise to work for the benefit of society.

Discover some examples of start-ups that were established within our walls. 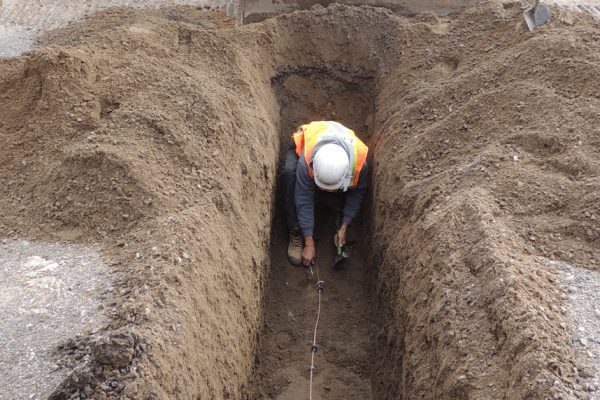 A new start-up in the field of geothermal energy 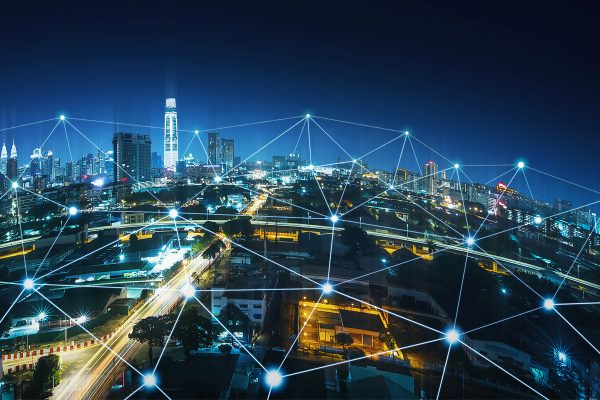 The company uses state-of-the-art extraction and enzymatic processing methods that Brault and his partner Viviane Bélair developed during their studies.

Founded on the basis of an INRS technology transfer, Axis Photonique develops and builds scientific instruments for the study of ultrafast physical and chemical processes.

Based in Varennes, the company was created by Christian-Yves Côté (PhD in Energy and Materials, 1996).

In 2016, Arpent (Actualisation responsable, pérenne et novatrice du territoire) received a grant from Fonds de solidarité FTQ’s  program for the creation of three jobs to support the start-up and ensure its viability.

Three water science graduates—Anne Carabin, Patricia Gomez, and Claudie Ratté-Fortin—have created an intelligent online tool to reduce road salt use with a view to preventing the contamination of nearby freshwater sources. The app, called GuIA, won 2nd prize at the 2019 AquaHacking Challenge. INRS’s Clean Nature team took second place in the 2019 AquaHacking Challenge with a smart solution to reduce the vast amounts of salt put down on the roads in winter and address the issue of freshwater contamination.

Team members Anne Carabin, Patricia Gomez, and Claudie Ratté-Fortin won a $15,000 grant and a spot in a startup incubator.

The start-up has an office at the INRS Eau Terre Environnement Research Centre in Quebec City, and has caught the attention of investors and Canadian and international companies. Geolearn specializes in artificial intelligence for Earth science applications, including the automated description of drilling cores. It serves customers in the mining, oil and gas, and environmental industries.

The start-up has been qualified as an official federal government supplier in the field of artificial intelligence services.

Awarded 1st prize at the 2018 AquaHacking Challenge, E-nundation is the result of ten years of research at INRS. 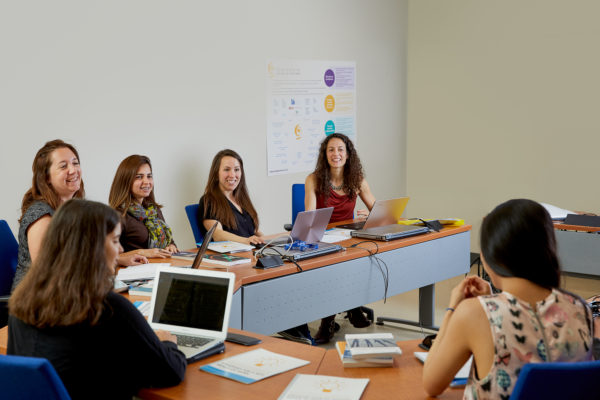 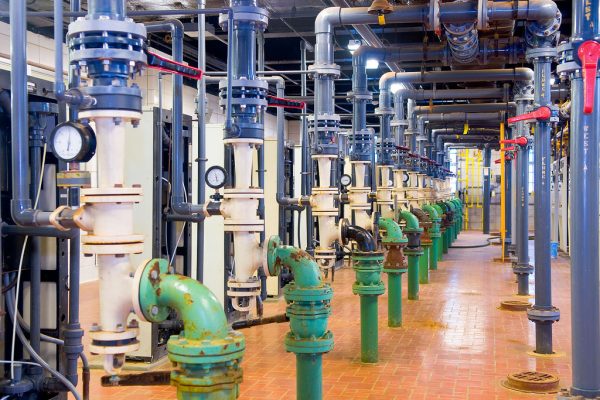 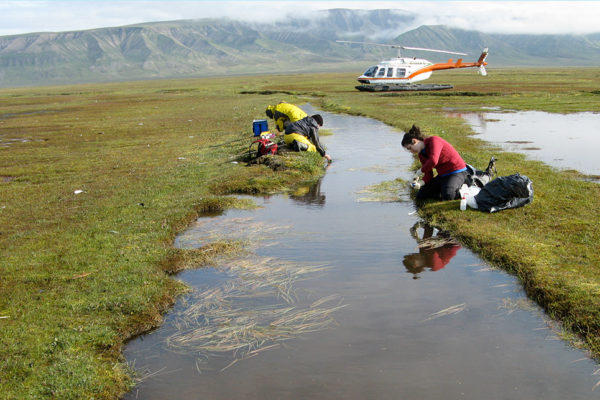