Platform for the Characterization of Biological and Synthetic Nanovehicles

Platform for the Characterization of Biological and Synthetic Nanovehicles platform is used to conduct research using transmission electron and scanning electron microscopy. 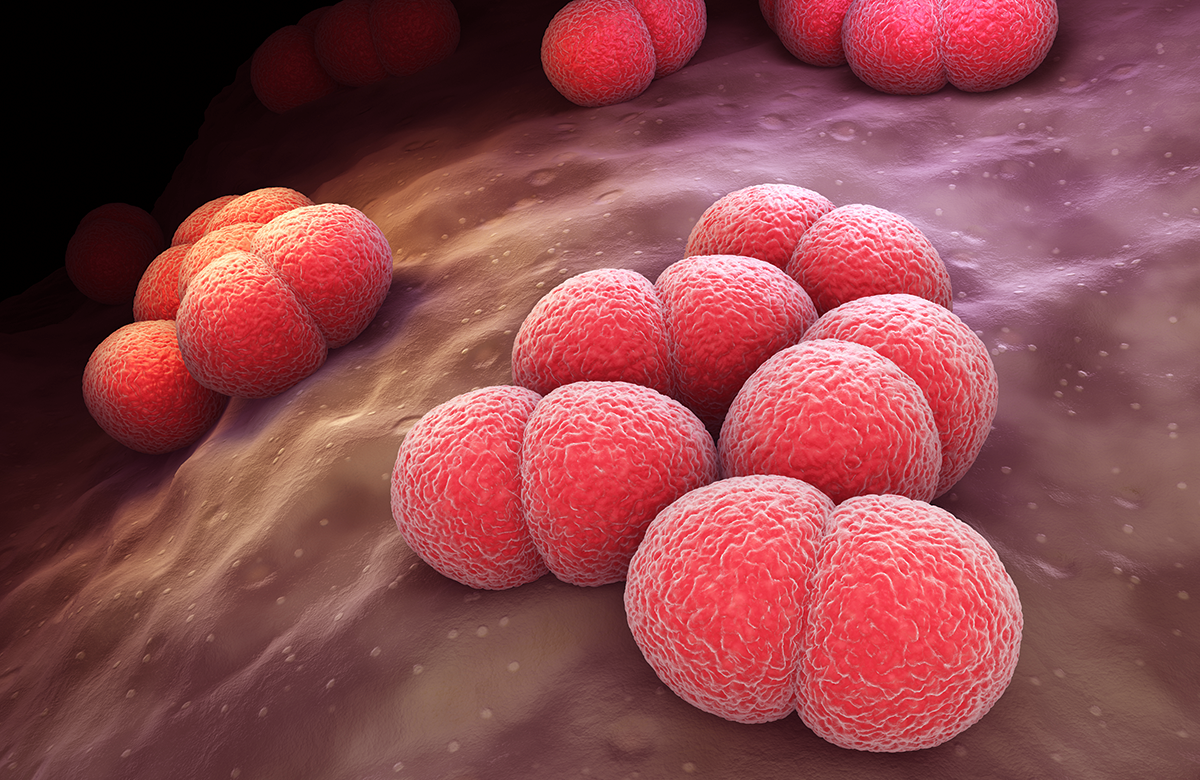 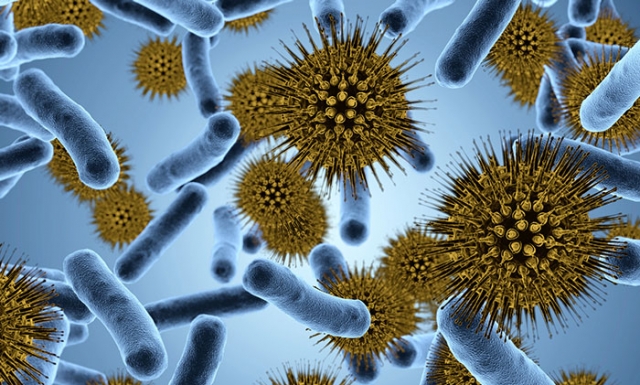 The Platform for the Characterization of Biological and Synthetic Nanovehicles (VBS) has applications primarily in active-ingredient delivery. Unique in Quebec, it works in close synergy with industry.

VBS provides a wide range of services to meet the needs of the university research community and healthcare, research, and biotechnology companies. Apart from the technical services it offers, VBS provides high-level training in bioimaging.

COVID-19 A number of biotech companies are already using the platform to develop vaccines and treatments for COVID-19. Please contact us. We can quickly meet your needs.

Our platform is exceptional not only because of its range of expertise and the complementarity and availability of the equipment (adapted to both academic and industrial contexts), but also due to the long-standing, highly productive relationships with our industrial partners. It is one of the only platforms in Quebec that specializes in characterizing biological and synthetic nanovehicles and certainly one of the best equipped in Canada.

VBS has been in operation for about 20 years and has been used mainly to detect and evaluate the integrity of viral and bacterial particles through electron microscopy. The platform has been upgraded over the last five years with the addition of new expertise.

The facility is used by faculty members of the Armand-Frappier Santé Biotechnologie Research Centre, who work in a number of different areas:

In addition to this critical mass of faculty resources, approximately $3 million has been invested in equipment for characterizing different types of vehicles, in response to the expressed needs of our academic and industry partners.

This added equipment includes instruments used to prepare samples for viewing particles by scanning or transmission electron microscopy; a Nanosight NS300 and a Nano ZS, which allow automated determination of the size distribution of suspended particles, as well as their density, polydispersion index, and zeta potential; and a Cytoflex cytometer to quickly analyze the distribution of nanovehicles using 96- or 384-well plates.

VBS also has the capacity to characterize the action of particles in human cell models and animals. INRS invested $0.5 million to set up a small animal scanning laboratory for the platform. The laboratory is equipped with a PerkinElmer IVIS Lumina III, a state-of-the-art in vivo imaging system used to locate injected florescent or luminescent nanoparticles.VBS is available to all, within the limits of its capacities. For certain companies, we use standard operating procedures (SOPs) and ISO standards, which are regularly audited. Partners can rent certain equipment to be operated by their own personnel. However, they must be trained by a staff member from the Armand-Frappier Santé Biotechnologie Research Centre during business hours (reservation required).

Our industrial clients include world-class pharmaceutical companies such as GSK (GlaxoSmithKline, Laval and Ste Foy, Quebec), WuXi AppTec (Philadelphia), VBI Vaccines (Ottawa, Canada), Quebec companies such as Nexelis, Paraza Pharma, and Immuni T, as well as many companies incubated at the Quebec Innovation Center in Biotechnology in the Biotech City in Laval (NanoBrand, Ovensa, Smart Medicines)(Letter N°3)($40k/year). Three of these companies, an example of our wide range of partners, have provided letters expressing their interest in the platform. Our more than twenty academic partners are mainly from INRS and other Quebec universities, such as McGill and Université de Montréal, and the National Research Council of Canada.

The platform belongs to the Armand-Frappier Santé Biotechnologie Research Centre, directed by Claude Guertin. Professor Frédéric Veyrier manages the platform with the help of a development committee composed of professors Denis Girard, Angela Pearson, and Charles Dozois. The development plan and provisional and final budgets are presented and approved every year by an assembly of the Centre’s 50 professors.

VBS provides a range of technical services to the university research community and to companies in the research, biotechnology, and human, animal, and plant health sectors:

The production of nanovehicles capable of more stable, targeted delivery of active ingredients is a burgeoning technology with exciting prospects for treating numerous diseases ranging from microbial infections to cancer.

VBS was set up several decades ago at the INRS Armand-Frappier Santé-Biotechnologie Research Centre to help develop certain drugs and vaccines. It has an excellent reputation and has put together and maintained a strong network of industrial and academic partners. The platform is located in the Biotech City, a fast-growing science and technology hub, home to major biopharmaceutical companies and research institutes.

This academic and industrial sector urgently needs to develop GLP-based methods of measuring the biological effects of biological and synthetic nanovehicles to determine their toxicity to and mode of action on living tissues at different scales. INRS’s VBS is the only platform in Quebec with this wide range of expertise.

Platform for the Characterization of Biological and Synthetic Nanovehicles (VBS)