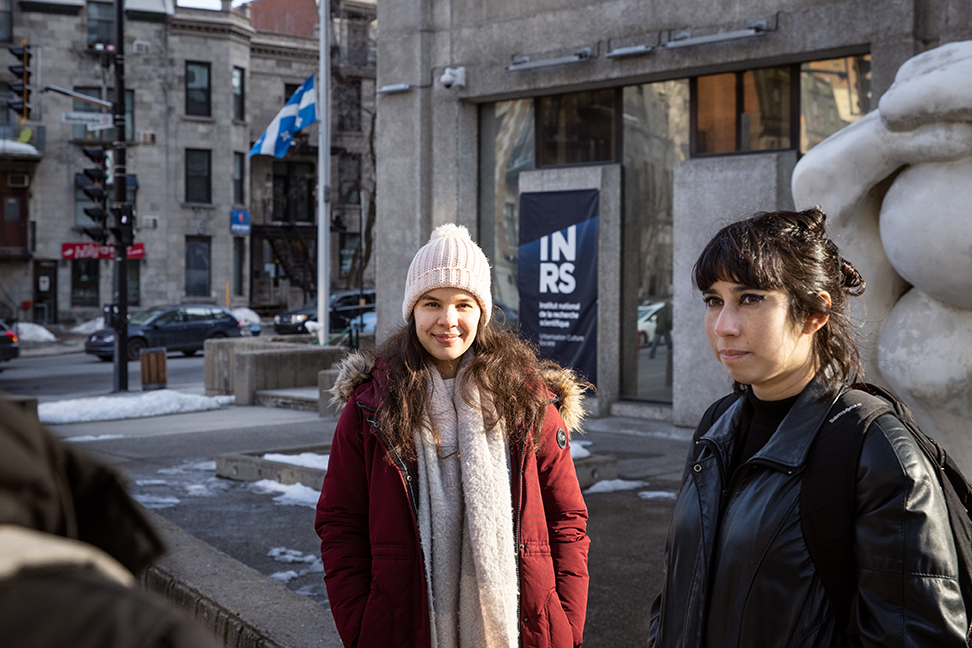 The Quebec university system is similar to that of North America in general. It is composed of three levels: the bachelor’s degree (1st cycle), the master’s degree (2nd cycle) and the doctorate (3rd cycle). A year of study is divided into three terms.

There are three academic levels at Quebec universities:

Quebec academic calendars are divided into three 15-week terms, i.e., the fall term (end of August to mid-December), the winter term (January to April), and the summer term (May to August).

Consult the academic calendar to plan your graduate studies at INRS

To study at INRS, you must meet the admission requirements for the graduate program you’re interested in and demonstrate a sufficient level of French proficiency.

Check the equivalency of your degree before starting your application process

French is the official language of INRS

French is the official language of INRS. However, proficiency in French is not a selection criterion for admission to a graduate program. Candidates have two years from the time of admission to obtain a functional knowledge of French that meets the requirements of the Test de français international (TFI).

International students enrolled in a regular full-time program and whose first language is not French may take courses (beginner, intermediate and advanced levels). These courses are offered free of charge by INRS in the fall and winter terms. Watch for emails from Student Life Services at the beginning of each term for more information.

Familiarize yourself with the terminology used with help of the university glossary (available in French only). 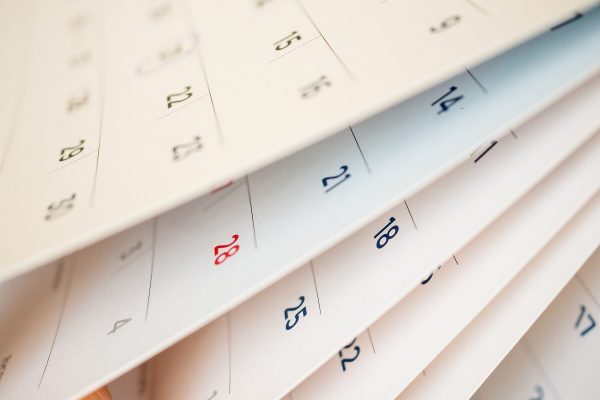 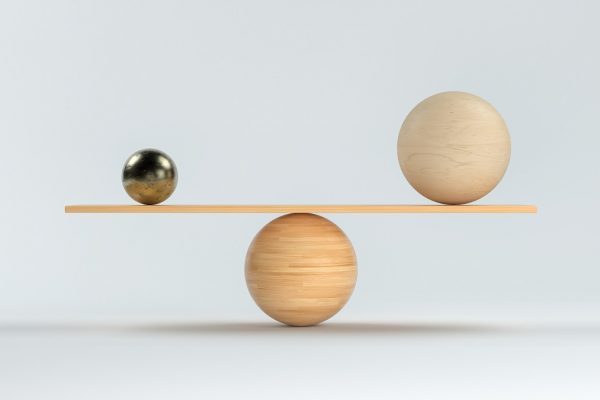 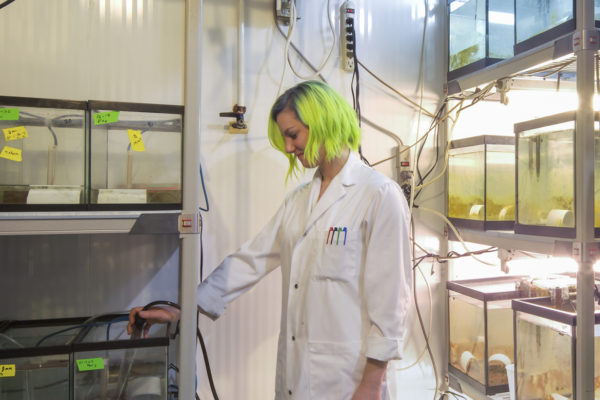 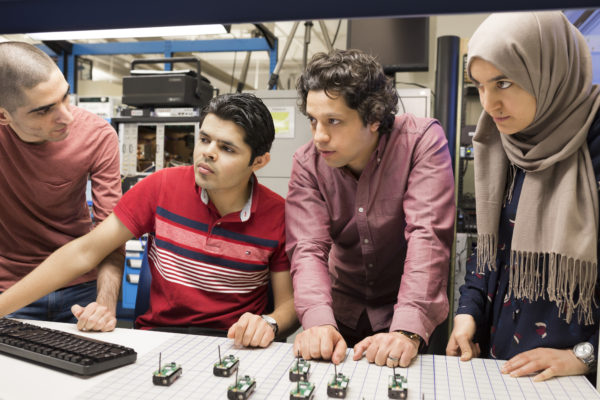 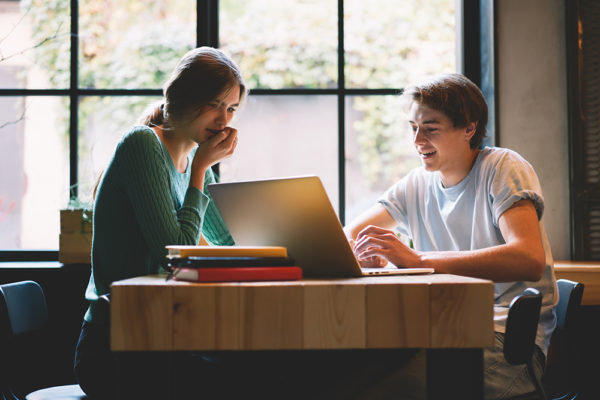 Future Students from Other Canadian Provinces 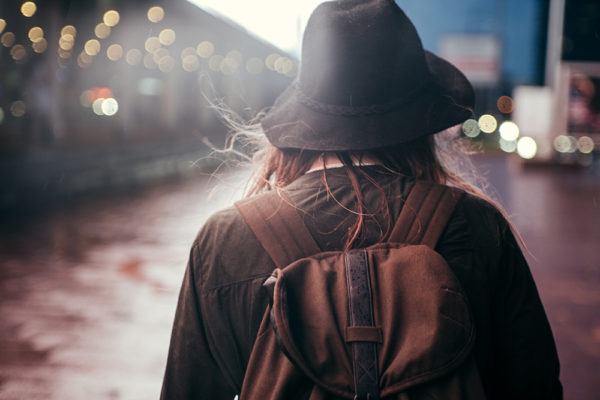