A solution for snow surprises 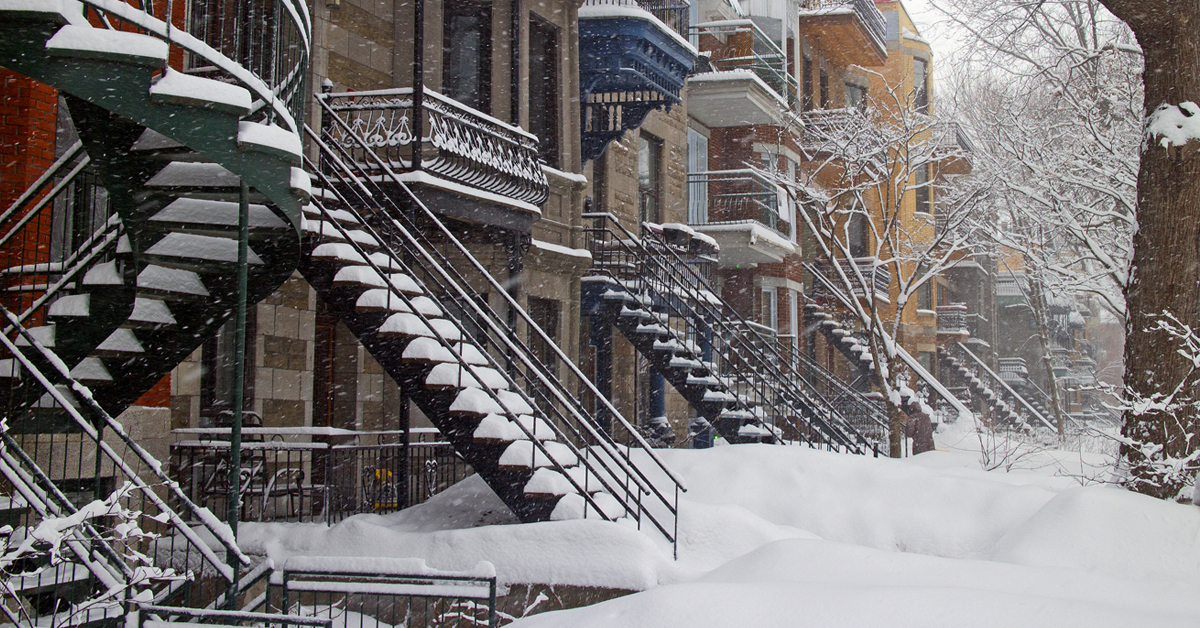 More frequent and accurate monitoring of snow would help us know when it is time to clear the snow off the roof and determine the risk of flooding when the snow melts.

Roofs collapsing under heavy snow, mini-avalanches in cities, and flash floods are just some of the winter headaches that could be resolved if there were a better way to track snow cover. With that in mind, PhD student Mohamed Karim El Oufir, research assistant Anas El Alem, and Professor Karem Chokmani from Institut national de la recherche scientifique (INRS) are working on a sensor that can track snow depth daily. The findings of their research on this technology, which uses infrared radiation, have been published in the journal Remote Sensing.

Snow is a fact of life in Québec and everywhere else in Canada. But it is difficult to track.

“The conventional method is to take snow samples, but it gets labour intensive and expensive when you have to travel over a large area. For obvious logistical reasons, measurements are only taken once every two weeks.”

With more frequent and more accurate tracking, we would know when it is time to clear the snow off the roof and also be able to determine whether melted snow has reached peak volume and poses a flood risk.

A prototype in development

The research team plans to build a low-cost prototype sensor in the next few months. The device will measure snow density based on depth, every day.

Professor Chokmani said that this cheaper type of sensor will make it possible to cover a larger area while keeping travel and labour costs down. The probe only needs to be installed once and connected to a satellite via a cellphone for easy data collection. Data is processed using an algorithm developed via a cloud-based calculation, and the results are sent to users in real time. There are also plans to use solar energy to power the device.

Other sensors are available on the market, but most are heavy and expensive. They usually only measure overall snow density, not density by strata. “Snow settles in layers of varying densities, and these layers change over time. It is very important to have data for all layers of snow, particularly for avalanches,” explained Professor Chokamani, a specialist in remote sensing.

Because the spectral behaviour of snow is linked to its density, the INRS team has developed sensor technology that uses infrared radiation reflectance. However, according to Professor Chokamani the same index could be linked to various densities, based on the age of the snow.

In previous research, the team showed how to categorize snow by age. That technique will offset any ambiguous link. “Fresh snow has small grains that diffuses infrared radiation. As it ages, snow forms bigger clusters and its spectral behaviour changes. By separating snow into categories, we can determine its precise density, because the link becomes unequivocal,” explained Professor Chokmani. This research is promising for better management of Québec winters. 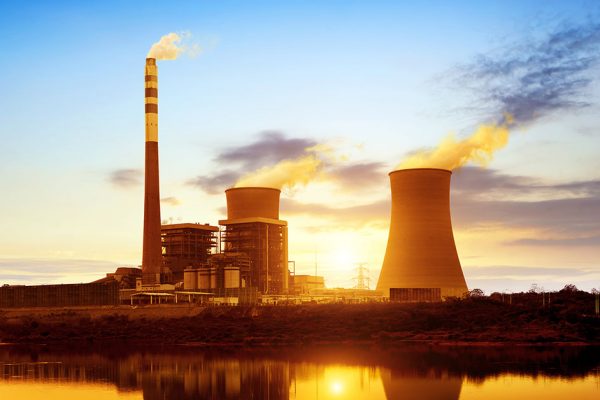