Researchers study the interplay between flaviviruses and mitochondria in hopes of finding new treatment paths. 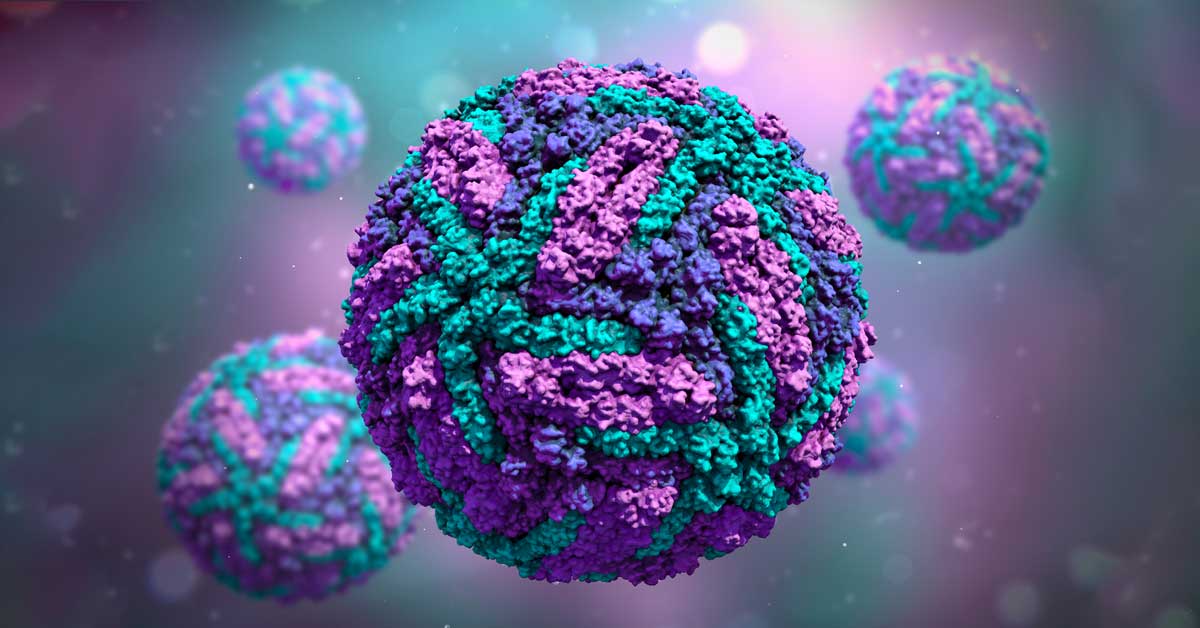 There is no treatment or vaccine for the West Nile, dengue, or Zika viruses. These infections caused by flaviviruses—mosquito-borne viruses—are a major public health concern worldwide. Understanding their infection strategy would give scientists the information they need to fight infectious diseases. Professor Laurent Chatel-Chaix of the Institut national de la recherche scientifique (INRS) recently received $700,000 in funding from the Canadian Institutes of Health Research (CIHR) to decipher this mystery.

“There are probably flaviviruses that we don’t even know of. They’re spreading due to changes in insect populations caused in part by climate change. There is an urgent need to identify new antiviral targets and treatments. This will require a better understanding at the molecular level.”

In Canada, West Nile virus is endemic and causes severe encephalitis and eventually death. In 2018, the Québec Ministry of Health reported 201 West Nile virus cases and 15 fatalities – a record number for the province. Dengue virus causes the most prevalent arthropod-borne viral disease in the world and Zika virus infection in utero can lead to severe neurodevelopmental defects in newborns, including congenital microcephaly.

Professor Chatel-Chaix, a molecular virology expert, is particularly interested in what happens inside the infected cell. He is trying to understand how this kind of virus disrupts cell components to its advantage.

“When the flavivirus enters the cell to replicate itself, it reshapes a number of cellular compartments and reprograms the mitochondria for its own purposes or uses them for energy production. Think of it as a thief breaking into your house, turning off all the alarm systems, rearranging your furniture, and emptying your fridge.”

This strategy buys the virus time until the cell becomes aware of the infiltration. By deciphering this process embezzling intracellular resources, researchers may be able to find broad-spectrum therapeutic targets.

The team is also working on the NS4B protein found in flaviviruses. “This protein plays a critical role in replicating the virus genome in the cell, but also in the change processes involving the mitochondria. Getting a better understanding of how the protein promotes viral replication will help us understand how medications currently in clinical trials target NS4B,” Professor Chatel-Chaix says.

Deciphering the molecular mechanisms that regulate the functioning of these viral factories, whether for Zika, dengue, or West Nile, could help researchers like Professor Chatel-Chaix find new treatment strategies to reduce the risk of infection in people suffering from these infectious diseases in Canada and elsewhere. 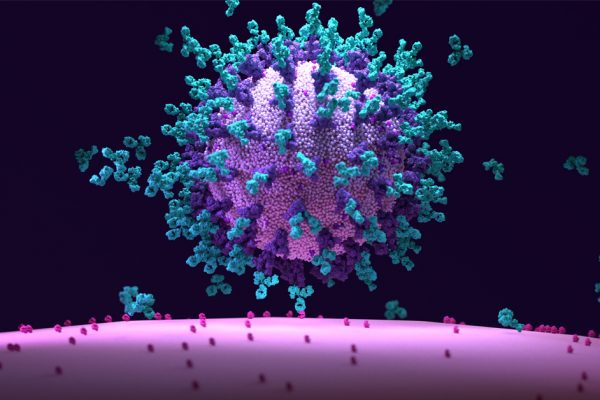 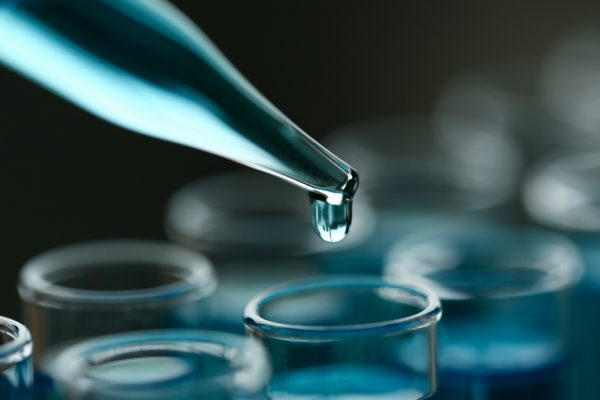 New Protocol Could Push the Limits of the Pharmaceutical Industry