Professor Rajeshwar Dayal Tyagi of Centre Eau Terre Environnement at INRS received the Outstanding Scientist Award from the International Bioprocessing Association. This international award is in recognition of his outstanding contribution to the advancement of science and technology in environmental biotechnology. He was presented the prestigious award at the International Forum on Industrial Bioprocesses, which took place in China in May 2017.

In recent years, Professor Tyagi has earned a number of awards and distinctions in recognition of the quality of his work aimed at reducing waste and turning it into value-added products. Accolades include the Superior Achievement Award from the American Academy of Environmental Engineers and Scientists, the ASCE State-of-the-Art of Civil Engineering Award, the Global Honour Award for Applied Research from the International Water Association, and the 2016 Mahatma Gandhi Pravasi Samman Award. He is also a Fellow of the International Water Association and a member of the European Academy of Sciences and Arts. Congratulations to Professor Tyagi on this international recognition! 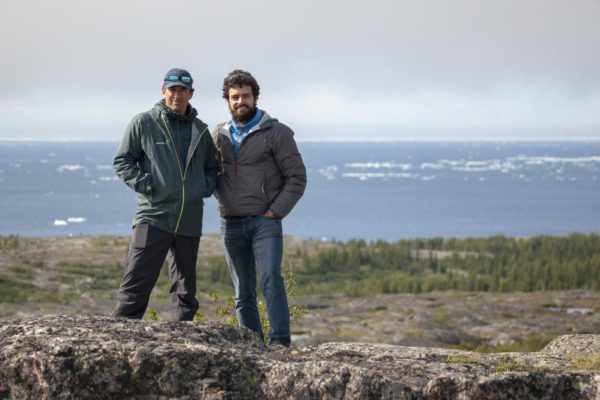 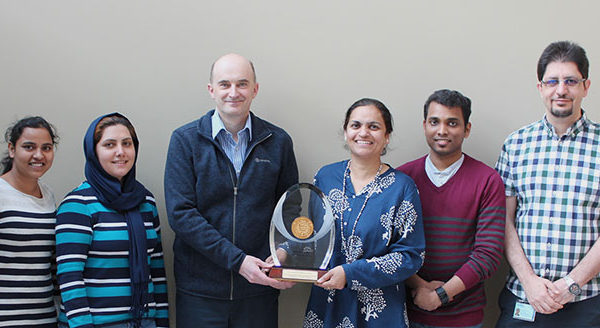