Professor Tiago H. Falk of the INRS Énergie Matériaux Télécommunications Research Centre has received the Canadian Medical and Biological Engineering Society (CMBES) Early Career Achievement Award in recognition of the outstanding scientific contributions the young researcher has made over the past five years.

Professor Falk has attracted note for his innovative research projects that harness the combined power of biomedical engineering and multimedia communications. His research on smart human–computer interfaces has led to the creation of new assistive devices for people with disabilities as well as to other technologies, such as a low-cost method for diagnosing Alzheimer’s disease. His achievements also include a method for detecting autism in infants and a new way to detect the signs of serious depression.

A recent inductee to the Global Young Academy, Professor Falk is a member of a rising scientific elite recognized worldwide for their achievements. He recently received a Google research grant for research into automatic speech recognition. He also won the 2015 Prix de Rayonnement Bell award for developing revolutionary mental health diagnostic tools.

Professor Falk was presented with the Early Career Achievement Award at the CMBES annual general meeting on June 11, 2015, in Toronto, as part of the World Congress on Medical Physics and Biomedical Engineering. This award has been presented only twice since it was introduced in 2007.

Our heartfelt congratulations to this talented young researcher whose original scientific approach is making waves and yielding innovative breakthroughs in the field of health!

About the Canadian Medical and Biological Engineering Society

The Canadian Medical and Biological Engineering Society, which celebrates its 50th anniversary this year, is Canada’s principal society for engineering in medicine and biology. It is affiliated with the International Federation for Medical and Biological Engineering and pursues scientific and professional objectives aimed at advancing medical technology and encouraging interdisciplinary work involving engineering, the life sciences,and medicine. 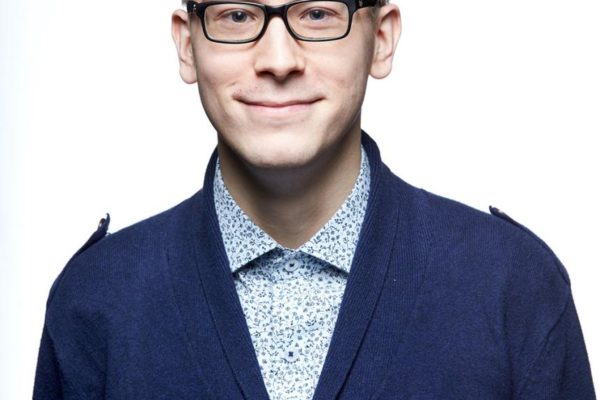 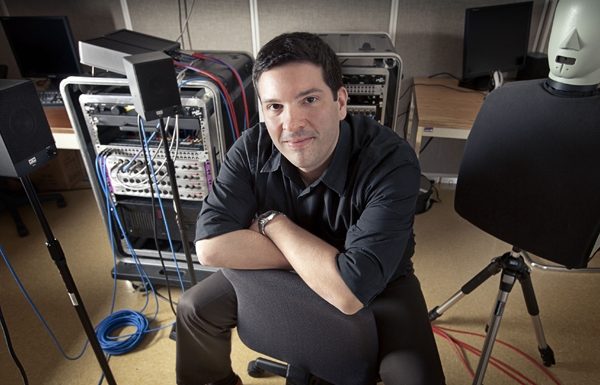 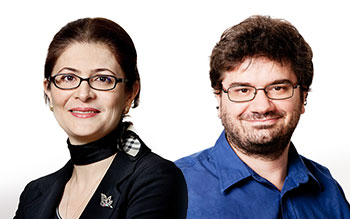 Two INRS researchers inducted into the Canadian Academy of Engineering