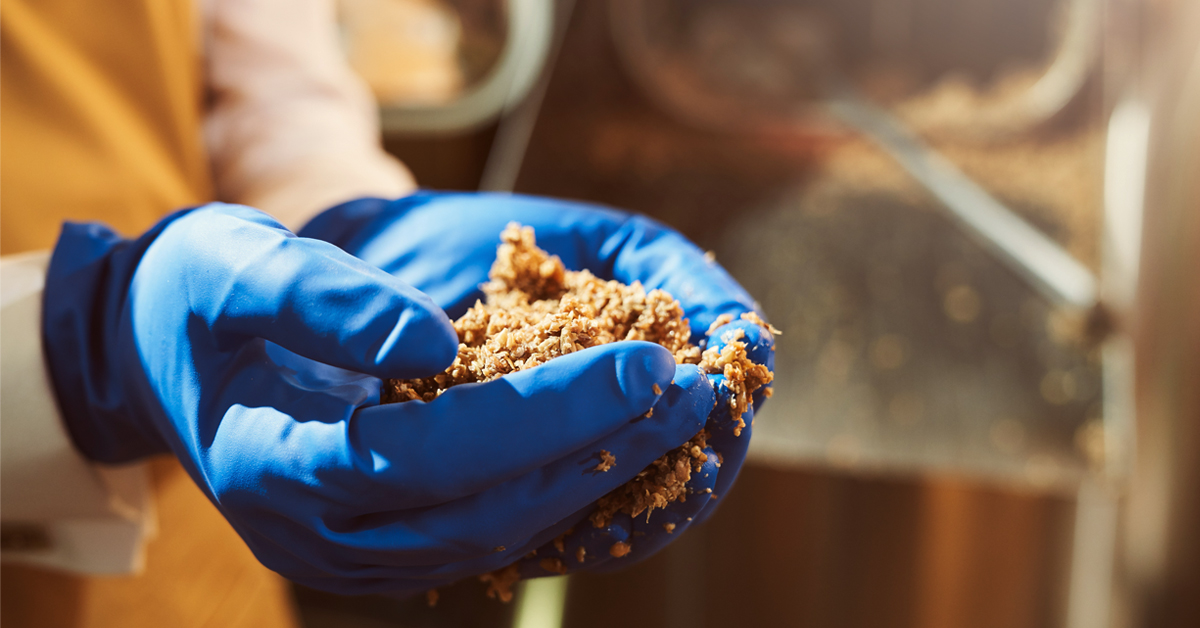 For a few years now, spent grain, the cereal residue from breweries, has been reused in animal feed. From now on, this material could also be used in nanotechnology! Professor Federico Rosei’s team at the Institut national de la recherche scientifique (INRS) has shown that microbrewery waste can be used as a carbon source to synthesize quantum dots. The work, done in collaboration with Claudiane Ouellet-Plamondon of the École de technologie supérieure (ÉTS), was published in the Royal Society of Chemistry’s journal RSC Advances.

Often considered as “artificial atoms”, quantum dots are used in the transmission of light. With a range of interesting physicochemical properties, this type of nanotechnology has been successfully used as a sensor in biomedicine or as LEDs in next generation displays. But there is a drawback. Current quantum dots are produced with heavy and toxic metals like cadmium. Carbon is an interesting alternative, both for its biocompatibility and its accessibility.

The choice of brewery waste as a source material came from Daniele Benetti, a postdoctoral fellow at INRS, and Aurel Thibaut Nkeumaleu, the master’s student at ÉTS who conducted the work. Basically, they wanted to carry out various experiments using accessible materials. This is how the scientists came to collaborate with the Brasseurs de Montréal to obtain their cereal residues.

“The use of spent grain highlights both an eco-responsible approach to waste management and an alternative raw material for the synthesis of carbon quantum dots, from a circular economy perspective,” says Professor Rosei.

The advantage of using brewery waste as a source of carbon quantum dots is that it is naturally enriched with nitrogen and phosphorus. This avoids the need for pure chemicals.

“This research was a lot of fun, lighting up what we can do with the beer by-products,” says Claudiane Ouellet-Plamondon, Canada Research Chair in Sustainable Multifunctional Construction Materials at ÉTS. “Moreover, ÉTS is located on the site of the former Dow brewery, one of the main breweries in Quebec until the 1960s. So there is a historical and heritage link to this work.”

In addition to using biobased material, the research team wanted to show that it was possible to produce carbon quantum dots with common means. The scientists used a domestic microwave oven to carbonize the spent grain, resulting in a black powder. It was then mixed with distilled water and put back into the microwave oven. A passage in the centrifuge and advanced filtration allowed to obtain the quantum dots. Their finished product was able to detect and quantify heavy metals, as well as other contaminants that affect water quality, the environment and health.

The next steps will be to characterize these carbon quantum dots from brewery waste, beyond proof of concept. The research team is convinced that this nanotechnology has the potential to become sophisticated detection sensors for various aqueous solutions, even in living cells.

Professor Federico Rosei, an expert in nanotechnology, has been awarded the “Gentile da Fabriano” prize in the “Science, Health and Environment” category. The award is given by the city of Fabriano, in central Italy, in recognition of his innovative research work and its international impact. 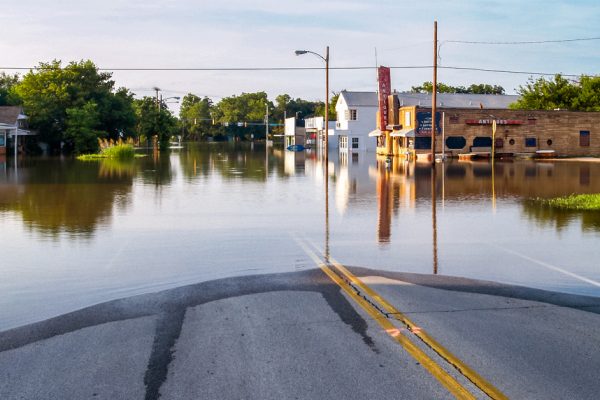 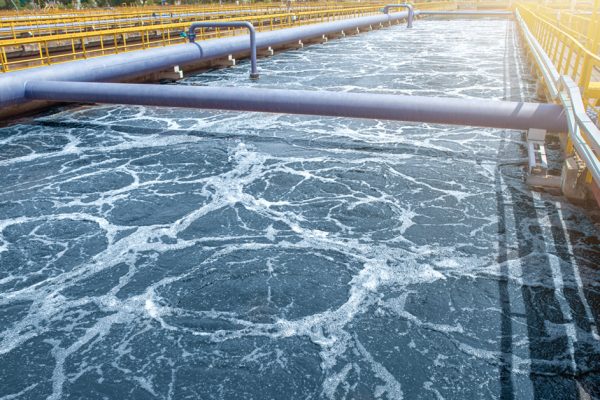