Certain regulatory genes in the placenta may be linked to febrile seizure severity characteristics. 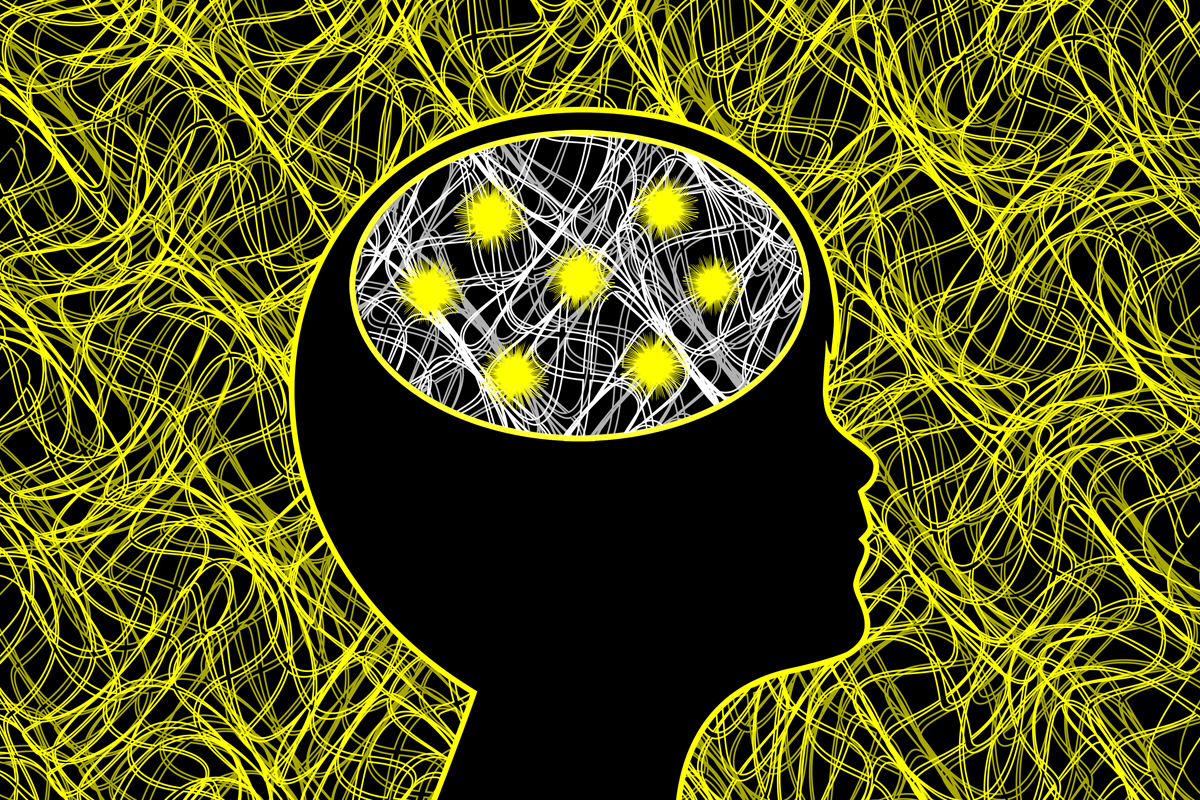 For the first time, a Québec research team is studying the expression of three families of genes in the placenta and the incidence of febrile seizures in children.

The study led by Professor Sarah Lippé of Université de Montréal and Professor Cathy Vaillancourt of Institut national de la recherche scientifique (INRS) was published in mid-September in the Journal of Neuroendocrinology.

Febrile seizures, or convulsions associated with fever episodes, affect 2% to 5% of children age 0 to 5. Under certain conditions, these children are at risk of presenting cognitive difficulties as they develop.

As part of a doctoral project by Fanny Thébault-Dagher, who was assisted by postdoctoral fellow Morgane Robles for placental analyses, the researchers looked at three families of genes expressed in the placenta.

During pregnancy, the serotonin and stress hormone systems play a role in the development of the unborn baby’s brain. Vascular regulators are linked to oxygen and nutrient transport.

The researchers are trying to find a link in humans between the mother, the placenta, and the baby—which they have found is a difficult triad to study.

“We first studied these regulators in the placenta. So, it’s important to systematically observe the placenta after pregnancy, whether normal or abnormal, since there may be predictive factors.”

In a previous study, Professor Vaillancourt observed that maternal stress was linked to changes in the expression of certain systems in the placenta. Dr. Lippé found that prenatal stress reported by the mother predicted an earlier age of seizure onset.

The team would like to do further research to validate their results on a larger cohort.

“Neurodevelopment begins the first day after conception, so it’s essential that we understand the stages of growth that can lead to postnatal consequences,” stressed Dr. Lippé.