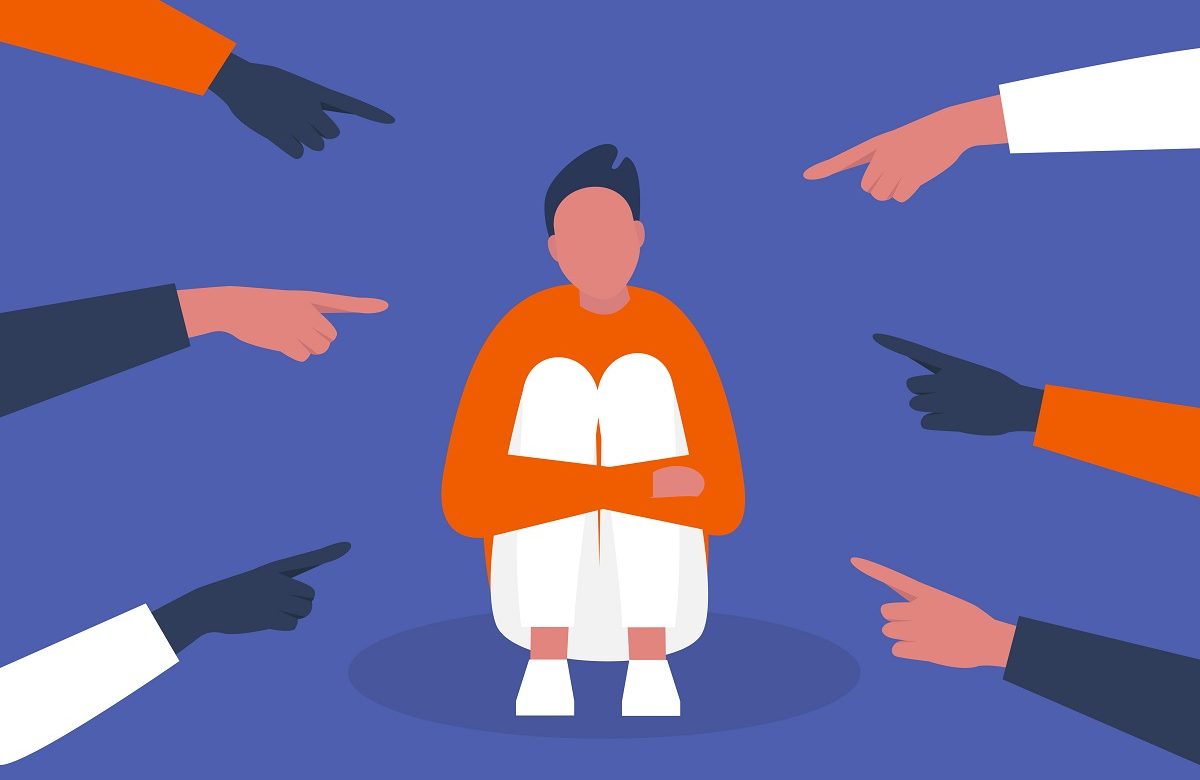 What is Psychological Harassment?

Psychological harassment is a form of vexatious behaviour that involves repeated hostile and unwanted words, behaviour, or actions that are painful, hurtful, annoying, humiliating or insulting. In such situations, the victim’s dignity and psychological or physical health is threatened and the work or study environment becomes toxic.

How do I know if it’s harassment?

The behaviour must be repeated. The number of repetitions required to constitute harassment varies according to the seriousness of the behaviour, words or actions, and their effect on the victim. However, a single serious incident may constitute harassment if it has similar consequences and produces a lasting harmful effect on the victim. It’s best to act quickly to prevent the situation from deteriorating. If efforts aren’t made to stop it, harassment is likely to continue and get worse.

3. Attacks on dignity or well-being

Vexatious behaviour makes the victim’s environment toxic. They no longer want to occupy it, and become very uncomfortable when they do.  This video (in French) from CNESST depicts a case of psychological harassment in the workplace involving two colleagues.

Having difficulty determining whether a situation you are experiencing constitutes harassment? Don’t hesitate to contact us.

How to identify incivility

In some cases, psychological harassment is caused by uncivil actions or words. But what is incivility? First, let’s define its antonym, civility. It involves more than just being polite and courteous. It means considering others and being open, communicating respectfully and adopting behaviour that promotes collaboration and harmony. Incivility, on the other hand, involves words or behaviour that demonstrate a disregard for basic social norms, including respect, courtesy, politeness and good manners.

Effects on the victim and the workplace

Victims of incivility feel devalued and, worse, are sometimes prone to reproduce uncivil behaviour. As a result, tolerance of any incivility is likely to poison the workplace atmosphere. Incivility in the workplace is a precursor to more serious problems. It can lead to conflict, psychological harassment and even violence.

An act is considered uncivil when it violates the standards of respect in a workplace. It is not necessary to prove that the act is serious or severe, or even that the perpetrator clearly intended to cause harm.

Examples of appropriate actions and messages

Examples of inappropriate behaviour and statements

Being open means not:

Need help or someone to talk to?

Resources are available to the community free of charge and in complete confidentiality.