Integra Gold Corp, a mining company based in Vancouver, has announced the winners of its international Gold Rush Challenge contest. The Data Miners, a team of students from INRS and UBC, finished second behind SGS Geostat, a group of professional geologists and consultants.

The announcement was made during the annual PDAC (Prospectors & Developers Association of Canada) Conference in Toronto. The final was held before a jury of Industry Titans, as a “shark tank” event, in front of a large crowd of specialists. The winning team took away $500,000 and our Data Miners came home with $150,000 for their second place finish.

“The Gold Rush Challenge has given Integra a platform to call on governments, mining companies and mining investors to get off the sidelines and get into the game. We are challenging traditional thinking and breaking new ground, embracing disruptive technology that is critical to the mining sector.”

It is worth mentioning that the Data Miners were the only team composed entirely of students and that most of the other participants were seasoned mining professionals. The second place finish of the Data Miners is an indication of the level of excellence of the training in economic geology offered at INRS. This graduate Earth Science program is enriched by the collaboration of associate professors and researchers from the Geological Survey of Canada and from professors of the Department of Geology at Université Laval.

The Integra Gold Rush Challenge was launched in mid-September 2015 and closed on December 1st. The purpose of the contest was to analyze six terabytes (6 TB) of vintage data from the historic Sigma and Lamaque mines in Val-d’Or, Abitibi (Quebec) to accurately locate the next prospective gold deposit on the Integra property.

The members of the Data Miners were 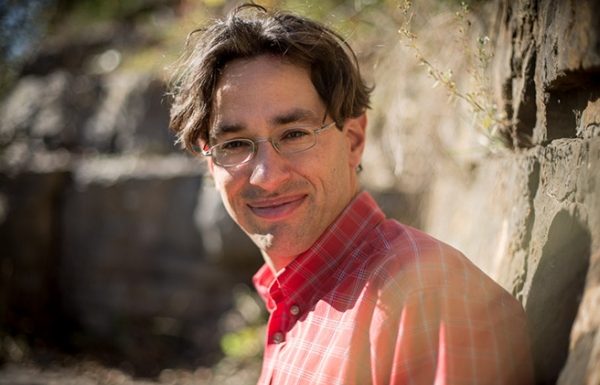