Samuel Beaulieu, a former master’s and doctoral student in the laboratory of INRS Professor François Légaré, has been awarded the prestigious 2020 Thesis Prize of the Division of Atomic, Molecular and Optical Physics Canada (DAMOPC) of the Canadian Association of Physicists (CAP) for the best doctoral thesis. He is currently a postdoctoral researcher at the Fritz-Haber Institute of the Max-Planck Society in Berlin, Germany.

“I’m happy to be rewarded on the Canadian side because this is where I did all my studies,” says Samuel Beaulieu, who was awarded the prestigious Saint-Gobain Young Researcher prize by the French Physics Society (SFP).

As a laureate, Samuel Beaulieu will be invited to give a talk at the next CAP congress. “Before completing my PhD, I attended several of their congresses and listened to past recipients of the award,” he says. Now it’s my turn!”

Samuel completed his thesis in co-supervision at INRS and CELIA (CNRS/CEA/Université de Bordeaux) under the supervision of François Légaré and Yann Mairesse. The student distinguished himself for his work in fundamental physics on the ultra-fast dynamics of chiral atoms and molecules induced by ultra-short laser pulses. His work had been selected among the top 10 Scientific Discoveries in 2018 in the journal Québec Science. Samuel also received an ACFAS distinction last fall.

During his most recent visit to Quebec, Samuel spoke with us to share his passion for science and the experience he gained at INRS.

Congratulations to this young researcher who has a great career ahead of him!

Every two years, the DAMOPC Doctoral Thesis Award recognizes the best doctoral thesis in a theme related to the science of atomic, molecular, and photonic physics. 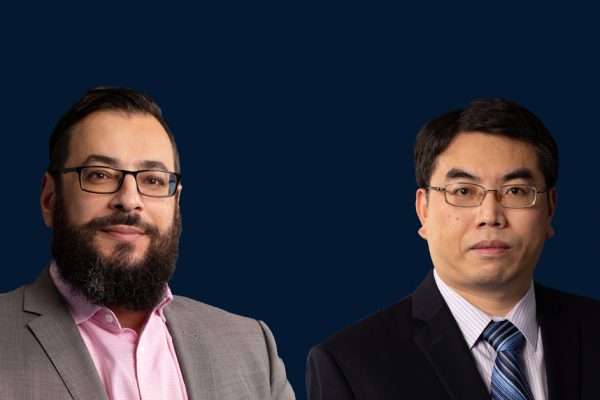 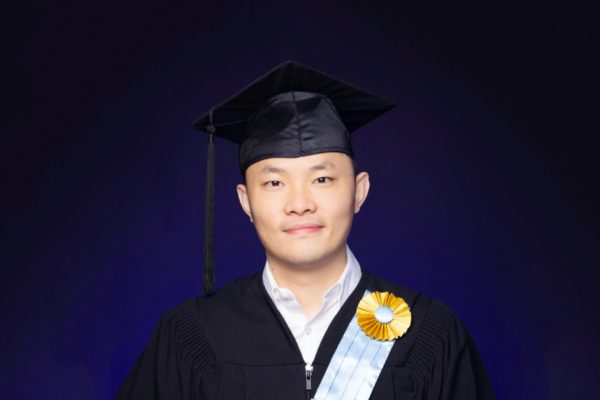 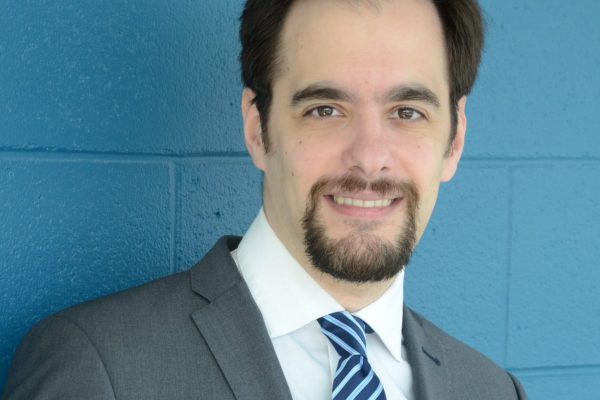