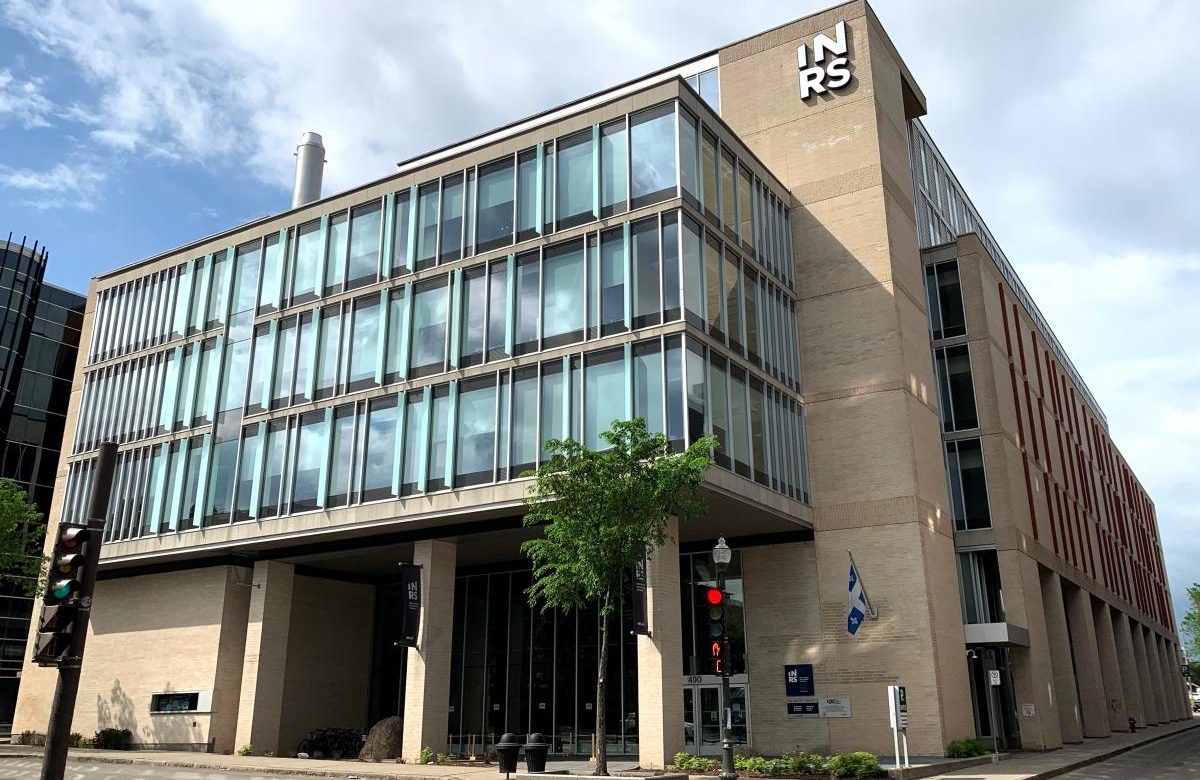 Coordination of development at Institut national de la recherche scientifique (INRS) is provided by a central administrative structure overseen by the CEO and made up of the following directorships:

Research centres also come under the purview of the INRS CEO.

Luc-Alain Giraldeau was appointed CEO of Institut national de la recherche scientifique (INRS) by the Goverment of Québec in September 2017. An internationally reknown behavioural ecologist specializing in social foraging and evolutionary game theory, he has spent much of his career studying animal behaviour and group living and its impact on learning and cognition. Dr. Giraldeau is an academic admnistrator, professor, and prolific researcher who is also well known for his abilities as a lay science communicator.

Dr. Giraldeau earned a PhD in biology from McGill University in 1985. He spent some time at Oxford University in the course of his doctoral programme and went on to complete a postdoctoral fellowship at the University of Toronto. In 1987 he began his academic career as an NSERC research fellow in the Biology Department at Concordia University, where he worked his way to a full professorship. In 2000 he was appointed professor in UQAM’s Biology Department, which he chaired from 2007 to 2010. During his tenure at UQAM, he held positions as director of the animal care facility at the Pierre Dansereau science complex in 2005-2006, vice-dean of research of the Faculty of Science from 2010 to 2014, and dean of Science from 2014 to 2017. In addition to serving on and chairing various university committees and bodies, he also sat on many Québec, Canadian, and international committees, including the boards of Acfas and the Canadian Council on Animal Care. He has served on the editorial boards of various international scientific journals, including Philosophical Transactions of The Royal Society of London, and as an associate editor of Animal Behaviour and The American Naturalist.

Luc-Alain Giraldeau is strongly committed to the transmission of knowledge and has helped train numerous young scientists. He has published over 100 scientific articles as well as a number of books chapters and books with Princeton University Press, Oxford University Press, and Dunod Éditeur, among others. His book Dans l’œil du pigeon, a general-audience work published by Le Pommier in France and Boréal in Quebec, won the Hubert Reeves prize for science popularization as well as the Grand Prix (philosophy) awarded by the Académie française. His abilities as a scientific communicator have made him a sought-after speaker and media commentator. He has also acted as an advisor on numerous documentaries and participated in initiatives linking science and the arts, including the 21 Balançoires (21 swings) project and the building projections in Montreal’s Quartier des spectacles, two initiatives he is particularly proud of.

Luc-Alain Giraldeau is the recipient of a career research excellence award from Université du Quebec and the Geoffroy Saint-Hilaire award from the French Society for the Study of Animal Behaviour for his important contribution to the field. 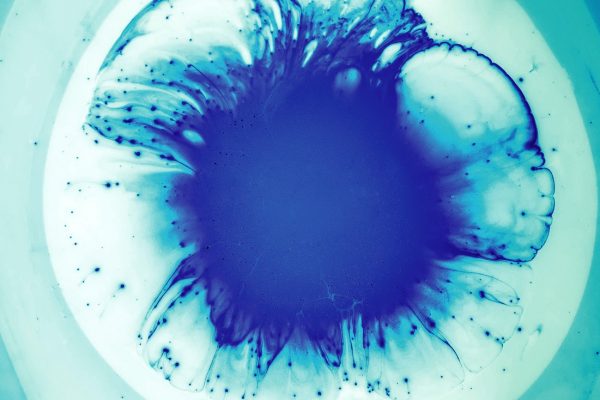 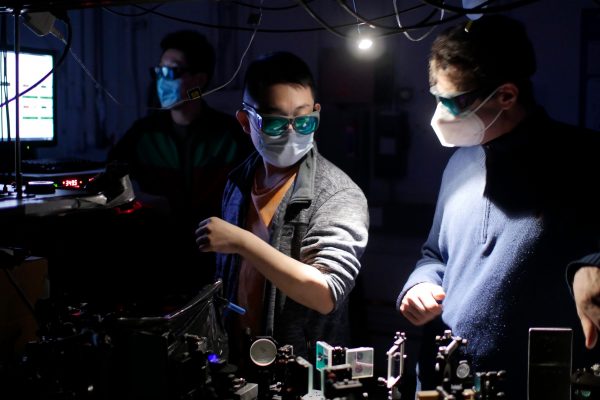 Study at INRS: Training Through Research 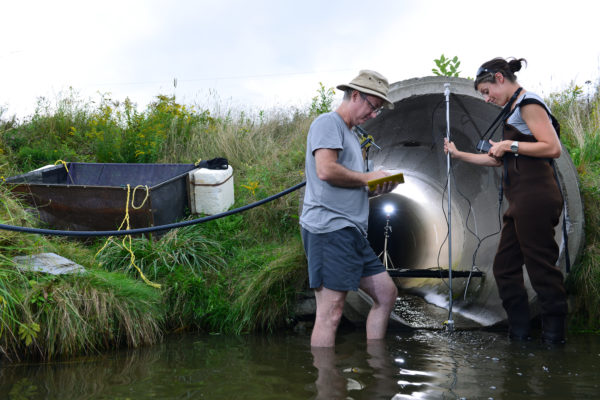 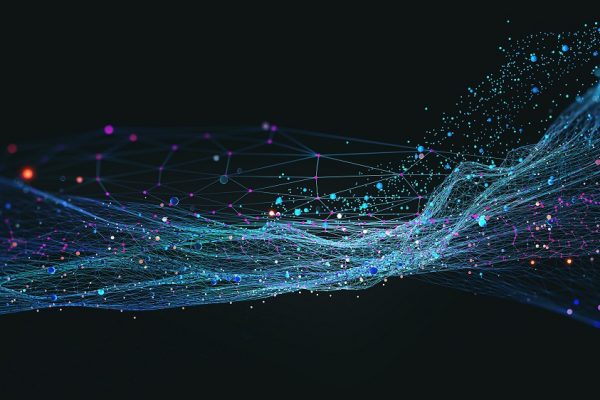 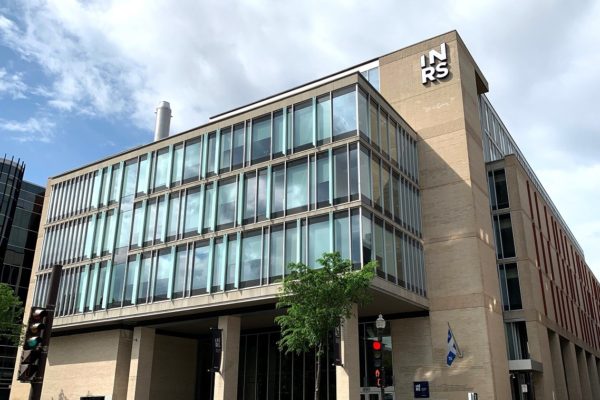