Improving our understanding of the developmental deficits in CHARGE syndrome could open the way for new treatments. 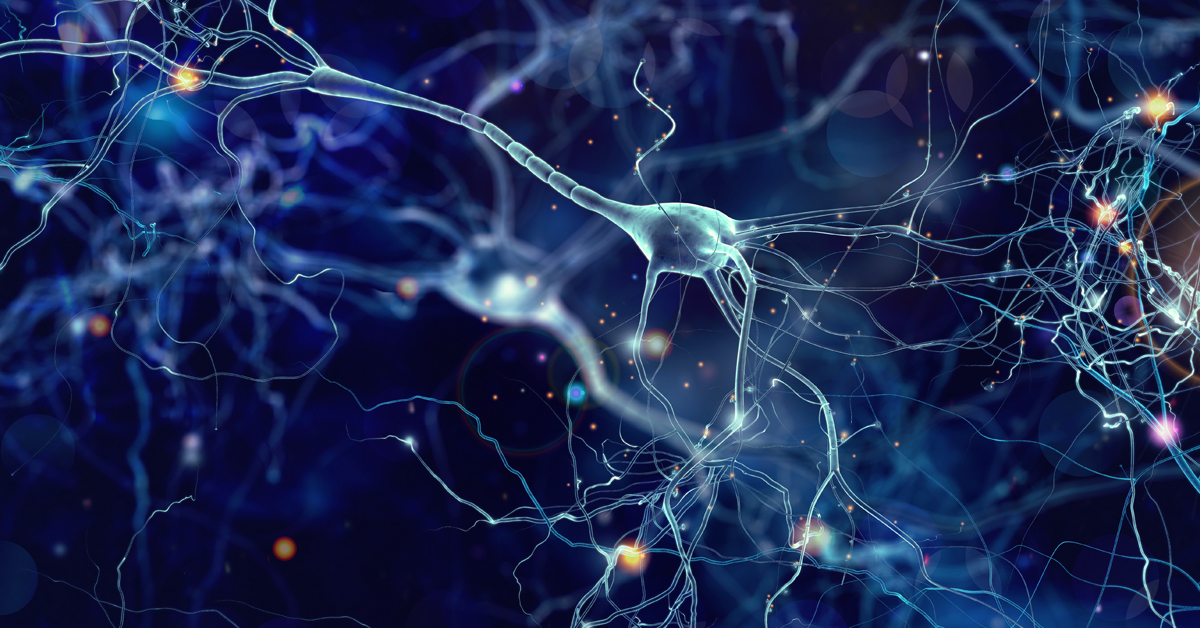 The CHD7 gene appears to mediate an imbalance between synaptic inhibitory and excitatory neurotransmitters in the brain.

CHARGE syndrome, which affects approximately one in 10,000 newborns worldwide, is associated with neurological and behavioural conditions like intellectual disability, attention deficit disorder, convulsions, and autism. And there is currently no treatment for them. Dr. Kessen Patten’s team at the Institut national de la recherche scientifique (INRS) is hoping to change that with their research on the ways the syndrome affects the function of neural circuits. The project is receiving over $700,000 in funding from the Canadian Institutes of Health Research (CIHR).

CHARGE syndrome can be caused by more than 600 mutations throughout the entire CHD7 gene.

“These abnormalities result in a loss of function in the gene, but we are still uncertain about the ripple effects this has on the brain. We want to identify which neuronal signalling pathways are disrupted and eventually restore them with medication.”

Dr. Patten’s team is using a genetic model of zebrafish with loss of function of the CHD7 gene similar to that observed in humans. This species of fully transparent fish has a brain that develops in only a few days. This will allow the team to track neurological defects early in brain development.

In a previous study, Dr. Patten’s research team reported that the CHD7 gene regulates the GABAergic system, a set of inhibitory neurotransmitters that are essential for proper brain function. However, the gene also seems to regulate another chemical messenger: glutamate, the most abundant excitatory neurotransmitter in the central nervous system.

“Loss of function mutations in CHD7 therefore cause an imbalance between synaptic inhibition and excitation in the brain, leading to behavioural disorders,” says the researcher, a specialist in genetics and neurodegenerative diseases.

The results of this research could be applied to other disorders with similar neurological imbalances, such as autism spectrum disorders or epilepsy.