Researchers at Institut national de la recherche scientifique (INRS) have discovered a cost-effective way to tune the spectrum of a laser to the infrared, a band of great interest for many laser applications.

They collaborated with Austrian and Russian research teams to develop this innovation, which is now the subject of a patent application. The results of their work were recently published in Optica, the flagship journal of the Optical Society (OSA). In this field of study, many laser applications have a decisive advantage if the laser wavelength is located and possibly tunable in the infrared region. However, this is still hardly the case with current ultrafast laser technologies, and scientists need to explore various nonlinear processes to shift the emission wavelength. In particular, the Optical Parametric Amplifier (OPA) has so far been the only well-established tool to reach this infrared window. Although OPA systems offer a broad range of tunability, they are complex, often made of multiples stages, and quite expensive.

The team of Professor Luca Razzari, in collaboration with Professor Roberto Morandotti, has demonstrated that large wavelength tunability can also be achieved with a simple and much less expensive system: a hollow-core (capillary) fiber filled with nitrogen. In addition, this approach readily delivers optical pulses shorter than those of the input laser and with high spatial quality. The researchers also had the benefit of INRS expertise in this field, since the special system to stretch and hold such fibers is marketed by the startup few-cycle.

Usually, hollow-core fibers are filled with a monatomic gas such as argon in order to symmetrically broaden the spectrum of the laser and then recompress it into a much shorter optical pulse. The research team discovered that by using a molecular gas such as nitrogen, spectral broadening was still possible, but in an unexpected manner.

Rather than spreading symmetrically, the spectrum was impressively shifted toward less energetic infrared wavelengths. This frequency shift is the result of the nonlinear response associated with the rotation of the gas molecules and, as such, it can be easily controlled by varying the gas pressure (i.e., the number of molecules) in the fiber.

Dr. Riccardo Piccoli, who led the experiments in Razzari’s team.

Once the beam is broadened toward the infrared, the researchers filter the output spectrum to keep only the band of interest. With this approach, energy is transferred into the near-infrared spectral range (with efficiency comparable to that of OPAs) in a pulse three times shorter than the input, without any complex apparatus or additional pulse post-compression system.

To complete the research, the INRS scientists joined with Austrian and Russian colleagues.

We pooled our expertise after discovering at a conference how similar the phenomena our two groups had observed were.

The team of researchers based in Vienna headed by Professor Andrius Baltuska and Dr. Paolo A. Carpeggiani had a complementary strategy to that of INRS. They also used a nitrogen-filled hollow-core fiber, but rather than filtering the spectrum, they compressed it in time with mirrors capable of adjusting the phase of the broadened pulse. “In this case, the overall shift in the infrared was less extreme, but the final pulse was much shorter and more intense, perfectly suited to attosecond and strong-field physics” says Dr. Carpeggiani.

The Moscow-based team, led by Professor Aleksei Zheltikov, focused on developing a theoretical model to explain these optical phenomena. By combining these three approaches, the researchers were able to fully understand the complex underlying dynamics as well as achieve not only the extreme red shift using nitrogen, but also efficient pulse compression in the infrared range.

The international team believes the method could very well meet the increasing demand for long-wavelength ultrafast sources in laser and strong-field applications, starting with less expensive industrial-grade tunable systems based on the emerging ytterbium laser technology. 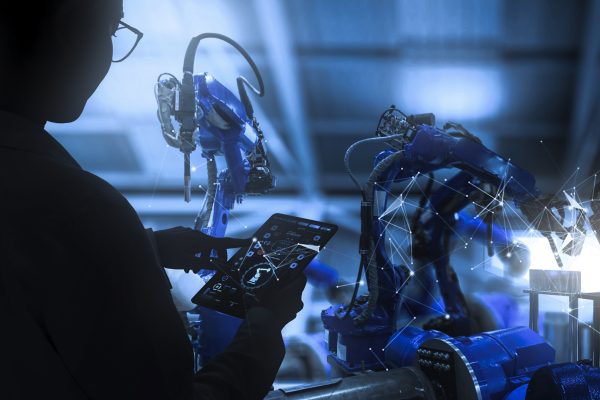 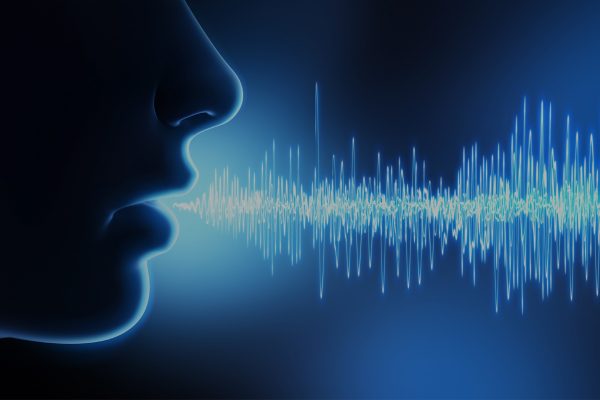