Are molecules right-handed or left-handed?

The starting signal is given and two electrons speed off in opposite directions. The one that wins the race is barely seven attoseconds (7×10-18 seconds) ahead. The difference is so small that up till now it has been impossible to measure. Yet, that difference is caused by chirality, a hallmark of molecules that emit electrons. An international research team (INRS/CNRS/CEA/UPMC/University of Bordeaux/Weizmann Institute) made this incredibly precise measurement by directing an ultrafast laser beam at camphor molecules. Theoretical equations predicted the result, but as one of the authors of the research article published in Science on december 8, 2017 explains, no one has been able to prove it before.

You can get a good idea of what chirality is by putting a right-handed glove on your left hand: two identical shapes that cannot be superimposed because they are mirror images of each other. This property is common in our universe, from the smallest particles to huge galaxies.

Although the physical characteristics of chiral molecules are the same, only one of the forms is generally used by living organisms, for example in DNA or amino acids. There are many possible reasons why this “homochirality of life” exists, but no consensus on the definitive explanation. Yet the consequences of this phenomenon are immense, for example in pharmacology, where the two mirror images of a chiral molecule can have very different therapeutic effects.

To reveal the subtle properties of mirror molecules in this study, the researchers examined their photoionization, namely the way they emit electrons when hit by light. Light produced by an ultrafast laser at Centre lasers intenses et applications (CELIA, CNRS/University of Bordeaux/CEA) in Bordeaux was circularly polarized and then directed at camphor molecules. This made the electromagnetic field take on a regular spiral shape whose direction could be changed. When this spiral-shaped light hit a chiral molecule, it made it emit an electron, which also followed a spiral path.

Samuel Beaulieu, a PhD student in energy and materials co-supervised at lNRS and the University of Bordeaux, investigated the source of this phenomenon with his colleagues by measuring very precisely how the electrons are emitted. This enabled him to confirm not only that more electrons are emitted in one direction, but also that they are emitted seven attoseconds earlier than in the opposite direction. So the reaction of a camphor molecule ionized by circularly polarized light is asymmetric.

The asymmetric ionization of chiral molecules is one possible explanation of the homochiral nature of living organisms. Samuel Beaulieu’s experiment captured the first few attoseconds of a process that over billions of year of evolution could have led to a preference for certain left-handed or right-handed molecules in the chemistry of life. It will take other fundamental discoveries like this one before we understand all the steps in this story, which take place in attoseconds.

Samuel Beaulieu’s research is conducted under the supervision of INRS professor François Légaré and Yann Mairesse, research fellow at CNRS. The results were published in an article entitled “Attosecond-resolved photoionization of chiral molecules,” in Science on December 7, 2017. DOI: 10.1126/science.aao5624

The authors of this publication are affiliated with Institut national de la recherche scientifique (INRS), the National Center for Scientific Research (CNRS), the French Alternative Energies and Atomic Energy Commission (CEA), the University of Bordeaux, Pierre and Marie Curie University, and the Weizmann Institute of Science in Rehovot. 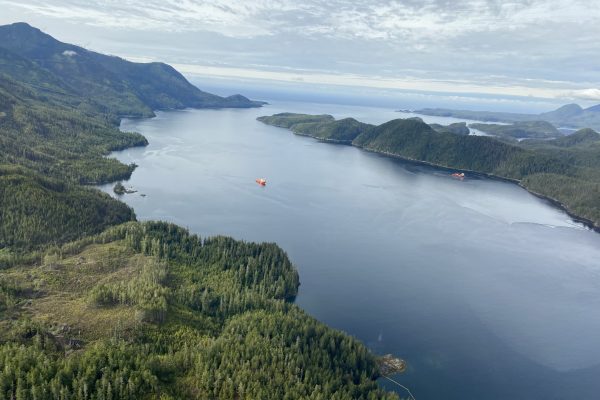 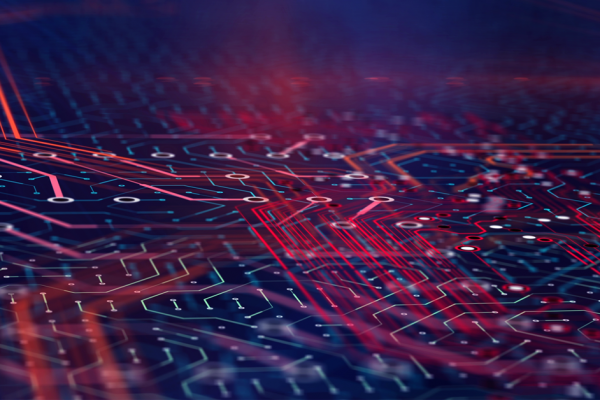