Professor Daniel G. Cyr of the Centre INRS–Institut Armand-Frappier is the recipient of the highest award given by the Society of Toxicology of Canada, the Gabriel L. Plaa Award of Disctinction 2014, in recognition of his outstanding and sustained contributions to the science of toxicology in Canada.

As a toxicologist, Professor Cyr seeks to understand the hows and whys of male infertility by exploring the underlying cellular mechanisms. Of particular interest are the effects of environmental contaminants on the male reproductive system. His work has introduced new approaches to help us better understand the mechanisms of action of endocrine disruptors.

By presenting this award to Professor Cyr, the Society of Toxicology of Canada recognizes the quality of his research and his contributions to the development of toxicology and the education of the next generation of scientists in the field.

The Gabriel L. Plaa Award of Distinction will be formally presented to Professor Cyr at the Society of Toxicology of Canada’s 46th Annual Symposium, to be held at the Ottawa Convention Centre on December 11.

Congratulations to Professor Daniel G. Cyr, for his outstanding work in toxicology! 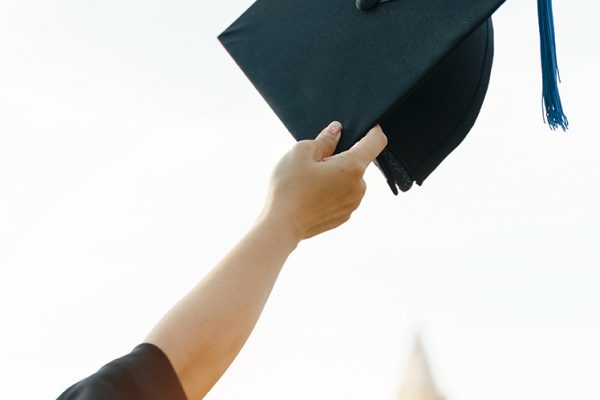 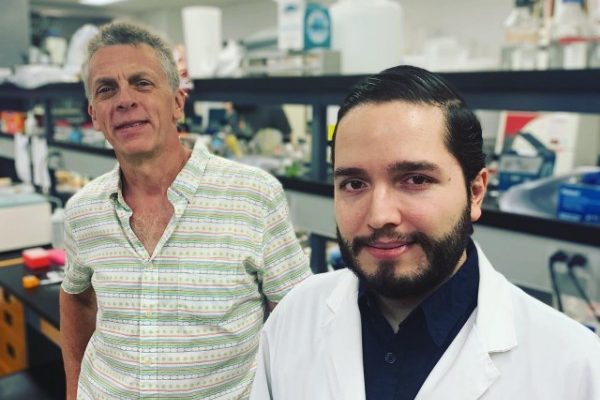 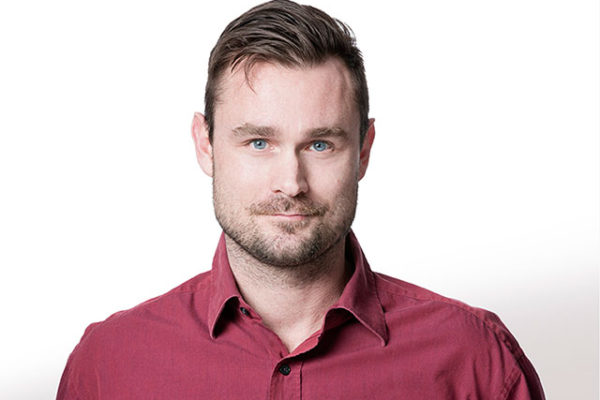