Two INRS professors, Satinder Kaur Brar and Federico Rosei, were selected to attend the Commonwealth Science Conference 2017 as delegates—a testament to the remarkable quality of their applications. Both professors were exceptional representatives of INRS at the international conference. Organized by the Royal Society and the National Research Foundation, this prestigious event celebrates scientific excellence in the Commonwealth and promotes collaboration among scientists from the 52 member countries.

The conference was held June 13–16, 2017, in Singapore and brought together some 450 scientists at different career stages from Commonwealth countries to present cutting-edge scientific knowledge in fields important to the future of the society. Eminent scientists discussed infectious diseases, the future of the ocean, smart cities, and emerging technologies. The delegates were also asked to address the challenges they face. 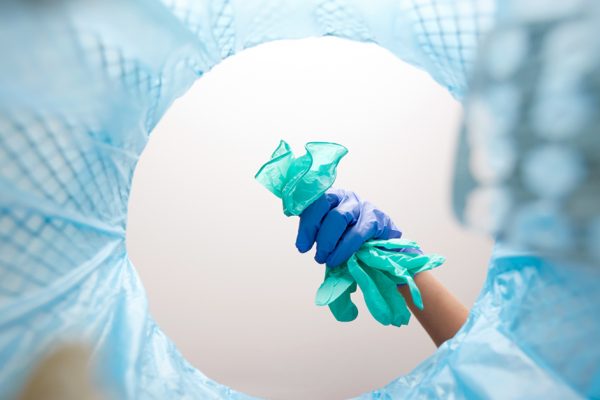 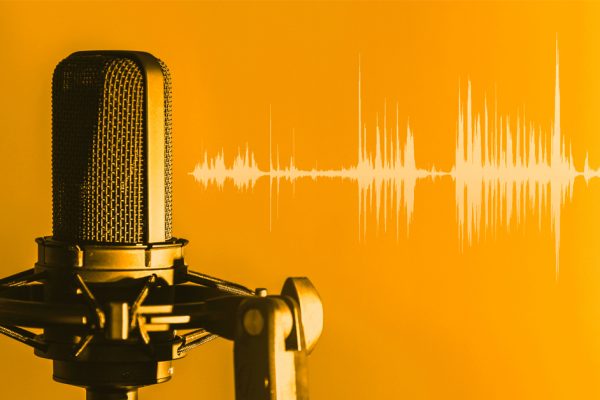 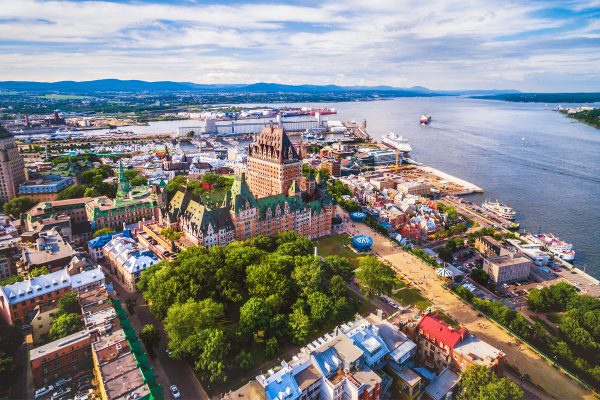