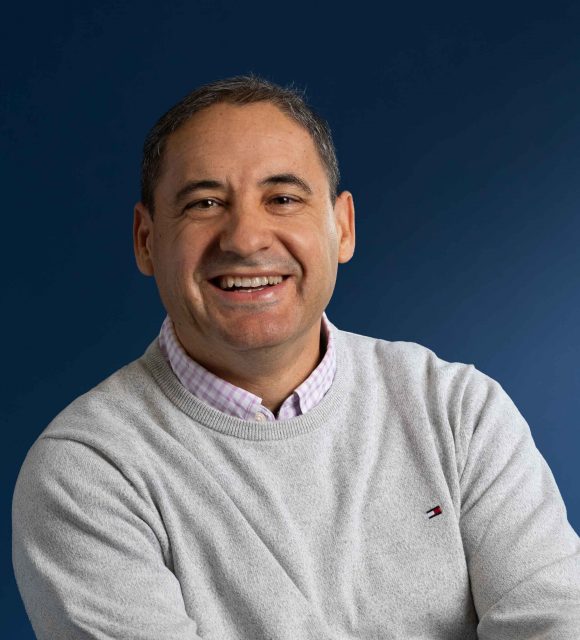 The research interests of Prof. Azaña span a wide range of topics in the areas of optics, photonics and microwave engineering, including the following:

Prof. José Azaña was born in Toledo, Spain. He received the Telecommunication Engineer degree (six years engineering program) and a Ph.D. (doctoral) degree in telecommunication engineering from the Universidad Politécnica de Madrid (UPM), Spain, in 1997 and 2001, respectively. He completed part of his PhD research at the University of Toronto, ON, Canada (1999) and the University of California, Davis, CA, USA (2000). From September 2001 to mid 2003 he worked as a Postdoctoral Research Fellow at McGill University Montreal, QC, Canada.

In 2003, he was appointed as an Assistant Professor at the Institut National de la Recherche Scientifique – Centre Energie, Matériaux et Télécommunications (INRS-EMT) in the Montreal region. He was promoted to Associate Professor in 2006 and to Full Professor in 2010. His research activities are focused on the areas of optics, photonics and microwave engineering.

Recipient of the 2009 IEEE Microwave Prize “awarded annually in recognition of the most significant published contribution to the field of interest of the IEEE Microwave Theory and Techniques Society”, for the demonstration of ‘temporal imaging’ of ultra-wideband (UWB) microwave signals using an entirely electronic system.

Awarded with the “Extraordinary Prize to the Best Doctoral Thesis” from the Universidad Politécnica de Madrid (UPM), 2003.

Recipient of five Strategic Project Grants (SPG), being Principal Investigator in three of these grants, from the Natural Sciences and Engineering Research Council of Canada (NSERC). (2004 – 2010 competitions).

Prof. Azaña is a Researcher of the Canadian Institute for Photonics Innovation (CIPI), a Network of Centres of Excellence (NCE) funded by the Natural Sciences and Engineering Research Council of Canada (NSERC). He is also a member of 3 Strategic Networks funded by FQRNT (Gov. of Quebec), namely COPL, Plasma-Québec, and SytaCOM.

Prof. Azaña is a member of IEEE and OSA.