A toxicology research will help uncover the effects of plastics on important biological systems.

Nanoplastics—tiny plastic particles invisible to the naked eye—may exert an effect on nervous, immune, and reproductive systems of humans. To further explore this issue, Professor Daniel G. Cyr of Institut national de la recherche scientifique (INRS) has received funding through the Natural Sciences and Engineering Research Council of Canada’s (NSERC) and Environment and Climate Change Canada’s (ECCC) Plastics science for a cleaner future funding opportunity. The study will be among the first to address this issue.

The health impacts of products used to make plastic, such as phthalates, bisphenol, and polystyrene, have previously been studied. However, few toxicological studies have assessed the risk of exposure to nanoplastics. These tiny pieces of plastic can be found everywhere in the environment, including in food and drinking water.

The effects of inflammation

This research will allow Professor Cyr and research teams from INRS, Canadian and Brazilian universities, Health Canada, and Environment and Climate Change Canada to assess how these contaminants affect the body’s inflammatory response.

“Increased inflammation is linked to several neurodegenerative diseases, imbalanced immune responses, and altered fertility. Unlike chemicals emanating from plastics which are rapidly metabolized, plastic fragments could have long-term consequences.”

Inflammation affects the proteins responsible for the integrity of critical protective barriers of several biological systems. For example, the blood-brain barrier, prevents contaminants in the blood from reaching cells within the brain.

“The proposed multidisciplinary approach will allow us to assess the risks and determine the causes and consequences of inflammation on different physiological systems,” said Professor Cyr. “We will then be able to formulate hypotheses regarding the mechanisms of action of nanoplastics.” In addition to the effects of plastics, the research will provide a better understanding of the consequences of inflammation on various biological systems.

Over the next four years, Daniel Cyr will collaborate with scientists from Canada and Brazil. At INRS, professors Krista Heinonen, Simona Stäger, Albert Descoteaux, Alain Lamarre, and Stéphane Lefrançois are involved in the research.

The group is currently recruiting undergraduate and graduate students to work in Canada and Brazil starting this summer. 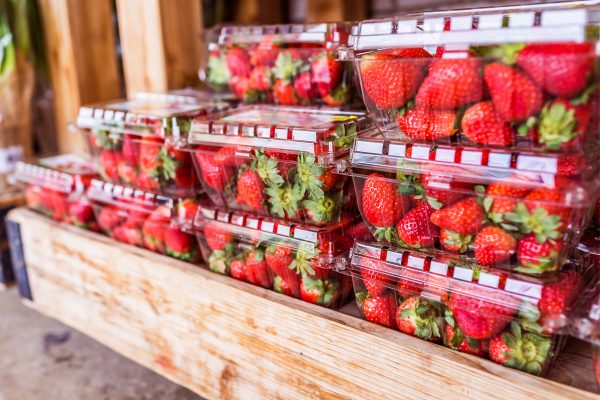 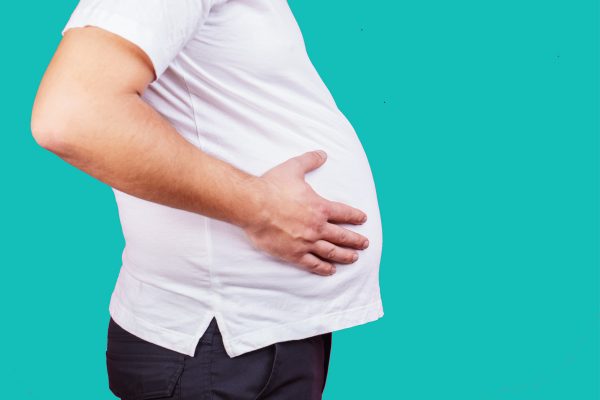 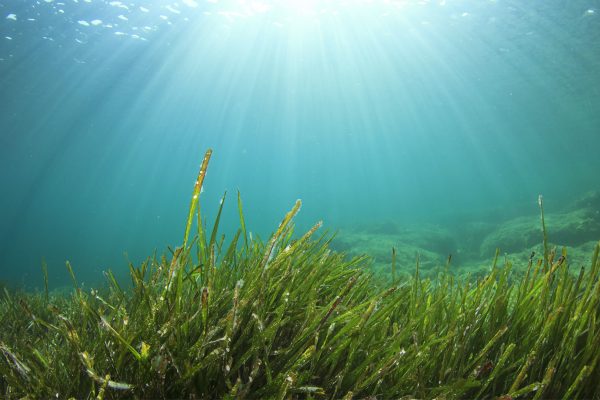