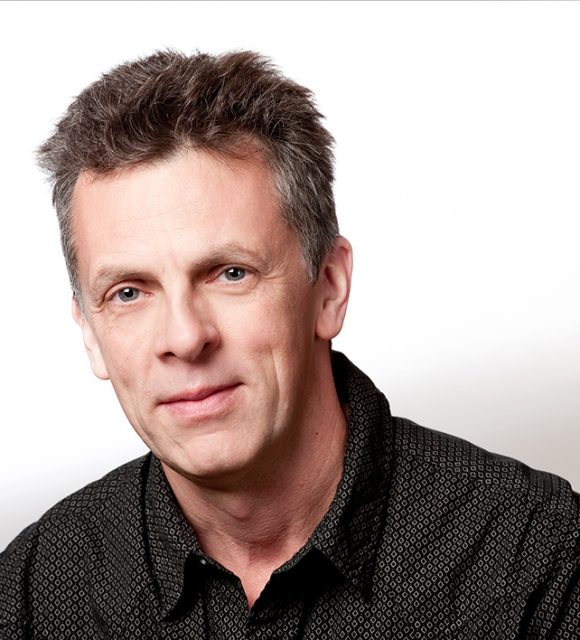 Biology of the interactions between Leishmania parasites and the immune system

One of my objectives is to gain a better knowledge of the molecular mechanisms leading to macrophage activation. This is essential for the development of novel pharmacological approaches based on the selective manipulation of intracellular signalling pathways.

Because of their potent microbicidal and tumoricidal capacities, macrophages play a major role in the immune response. Macrophage functions are not constitutive, being rather acquired (activation) in the presence of molecules such as cytokines or microbial-derived products. Binding of these molecules at the surface of a resting macrophage triggers intracellular signalling pathways, leading to the induction of gene expression and protein synthesis. These intracellular events culminate in the acquisition of phenotypes allowing the macrophage to perform specific immune functions.

Interaction between the parasite Leishmania and macrophages

We also investigate the interaction between the intracellular parasite Leishmania and the macrophage. Although the inside of a macrophage seems inhospitable, several intracellular microbes chose the macrophage as a host cell. Of course, these microbes evolved various strategies to avoid or manipulate host immune defenses.

In the macrophage, Leishmania proliferates within vacuoles known as phagolysosomes. Using genetically defined Leishmania virulence mutants, we have shown that this parasite can modulate the biogenesis of its vacuole during the establishment of infection. Defining the molecular composition of vacuoles induced by virulence mutants will contribute to our knowledge of basic microbial pathogenesis problems.

At the academic level, Dr Descoteaux is the director of the PhD program in virology-immunology of INRS Armand-Frappier Santé Biotechnologie Research Centre.

Dr. Descoteaux is the holder of the Canada Research Chair on the BIology of Intracellular Parasitism and his research is funded by the Canadian Institutes for Health Research and the Natural Sciences and Engineering Research Council of Canada.

Dr Descoteaux is member of the Editorial boards of Infection and Immunity and Frontiers in Cellular and Infection Microbiology.  He is also an Editor of FEMS Microbiology Letters and of Medical Microbiology and Immunology.