A research team demonstrates the effectiveness of an inexpensive molecule to fight antibiotic-resistant strains of the bacteria responsible for gonorrhea and meningococcal meningitis.

These two infections affect millions of people worldwide. The results of this research, led by Professor Frédéric Veyrier and Professor Annie Castonguay, have just been published online in the Antimicrobial Agents and Chemotherapy journal.

In recent years, rising rates of antibiotic resistance have been of concern to the World Health Organization (WHO), who has celebrated the World Antimicrobial Awareness Week, from November 18th to 24th 2020. This concern is particularly true in the case of Neisseria gonorrhoeae, for which some strains have developed resistance to all effective antibiotics. This bacterium is responsible for gonorrhea, an infection whose incidence has almost tripled in the last decade in Canada. Resistant strains of Neisseria meningitidis, which cause bacterial meningitis, have also emerged. In the current pandemic context, scientists are particularly concerned about a rise in antibiotic resistance due to their increased use.

Unlike other bacteria, Neisseria that cause meningitis and gonorrhea evolve very rapidly because of certain intrinsic properties. For example, they have a great capacity to acquire genes from other bacteria. They also have a suboptimal DNA repair system that leads to mutations; antibiotic resistance can therefore easily emerge. The fact that these diseases affect many people around the world also gives them many opportunities to evolve, explaining why it is urgent to develop new ways to fight these bacteria.

The research team has demonstrated the efficacy of Sodium tetraphenylborate (NaBh4), a simple molecule in bacterial cultures and in a model of infection. Well known by chemists, this molecule is accessible, inexpensive, and could greatly help in the fight against these two types of pathogenic Neisseria. The advantage of this molecule is its specificity: “We noticed that the molecule only affects pathogenic Neisseria. It does not affect other types of Neisseria that are found in the upper respiratory system and can be beneficial,” underlines Professor Frédéric Veyrier, also the scientific manager of the Platform for Characterization of Biological and Synthetic Nanovehicles.

During its experiments, the research team tested whether there was any possible resistance to the molecule: “We were able to isolate strains of bacteria that were less sensitive to the treatment, but this resistance was a double-edged sword because these mutants completely lost their virulence” says the microbiologist.

For the moment, the team does not know exactly why the molecule reacts specifically with the two types of Neisseria, but they suspect a connection with the membrane of these pathogens. This specificity opens the door to more fundamental research to determine what makes one bacterium virulent compared to others.

The next step will be to modify the structure of the molecule to make it more efficient, while maintaining its specificity. In parallel, the team wishes to identify an industrial partner to evaluate the possibility of developing a potential treatment.

The results of the publication were presented by Eve Bernet at the Journées québécoises en santé respiratoire (JQSR). The quality of her presentation, available on YouTube (in French), earned her first prize in the poster category. 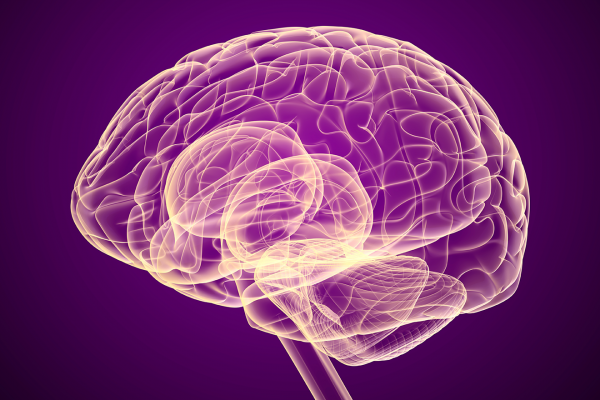 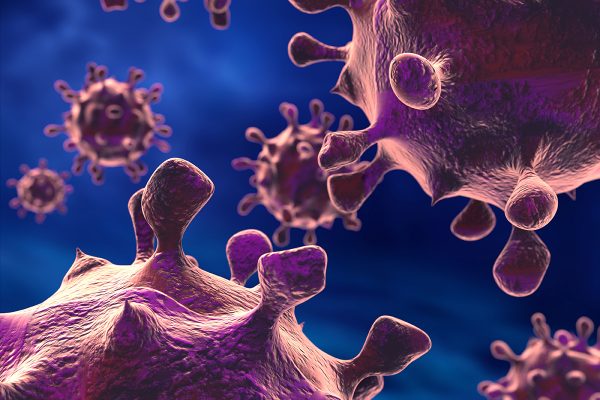 HIV: an innovative therapeutic breakthrough to optimize the immune system 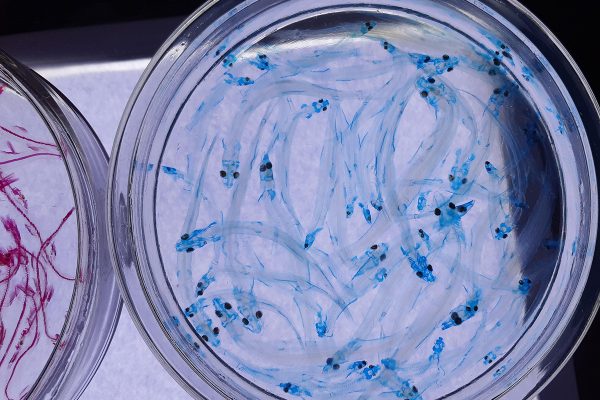