New Protocol Could Push the Limits of the Pharmaceutical Industry

Scientists at INRS have developed a protocol, published in the prestigious journal Nature Protocols, to optimize the design and development of drugs. 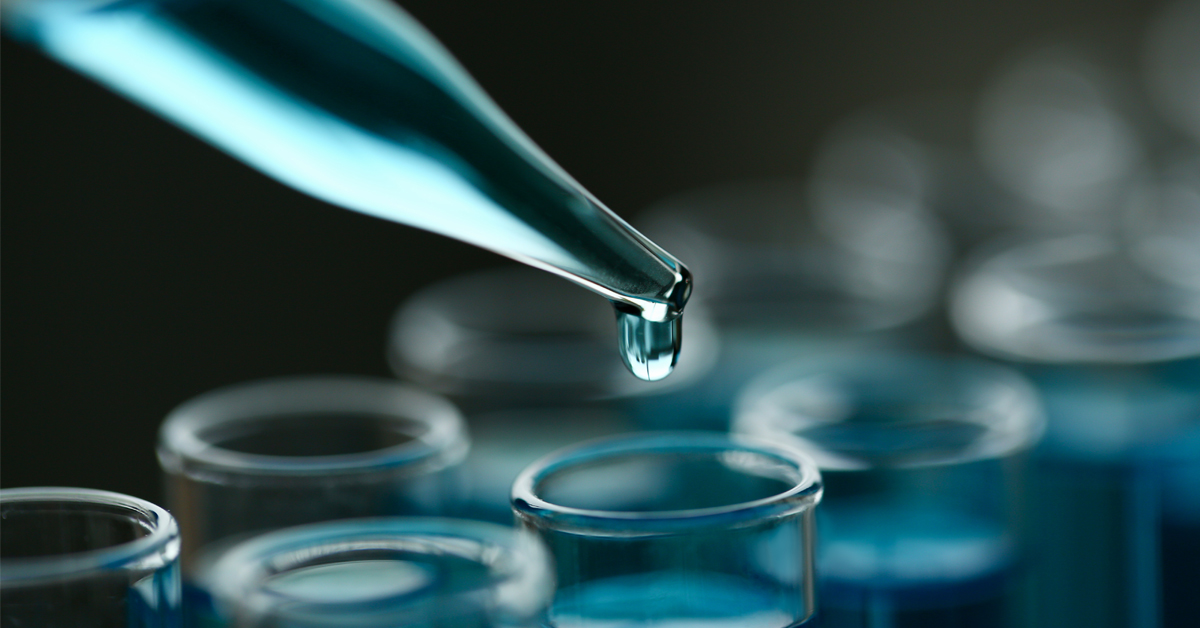 Monitoring aggregation tendencies is particularly recommended for compound series that are approaching selection for clinical studies.

Pharmaceutical compounds can behave differently in aqueous solution. These properties are understudied despite their considerable impact at different stages of drug discovery and development. Professor Steven LaPlante of the Institut national de la recherche scientifique (INRS) has developed a protocol to monitor the solution behavior of drugs.

“With this protocol, pharmaceutical industries could avoid working on a compound with undesirable activity in aqueous solution at the early lead identification stages. This would avoid issues and downstream waste in productivity.”

Steven LaPlante, expert in medicinal chemistry who has many years of experience in the pharmaceutical industry.

The effects of aggregation

In aqueous solution, compounds can remain as lone molecules or as aggregates of different sizes. Monitoring aggregation tendencies is particularly recommended for compound series that are approaching selection for clinical studies. Indeed, compound aggregation has been implicated in off-target inhibition, toxicity, as well as in the alteration of the drug’s journey through the organism.

In collaboration with NMX Research and Solutions Inc., professor LaPlante’s team sought to minimize these undesirable properties. Using nuclear magnetic resonance (NMR), the equivalent of magnetic resonance imaging (MRI) but at the atomic level, they were able to develop aggregation assays.

“This allowed us to prioritize non-aggregating compounds for preclinical testing,” he explains. However, other types of drug aggregates were also associated with favorable properties, such as exceptionally high drug bioavailability, or as drug delivery systems. The decision to prioritize or deprioritize aggregation will therefore depend on the desired properties.”

The protocol can easily be adapted to address specific needs for various applications throughout the drug discovery process.