A survey of our graduates reveals they are highly satisfied with their education and experience at INRS. 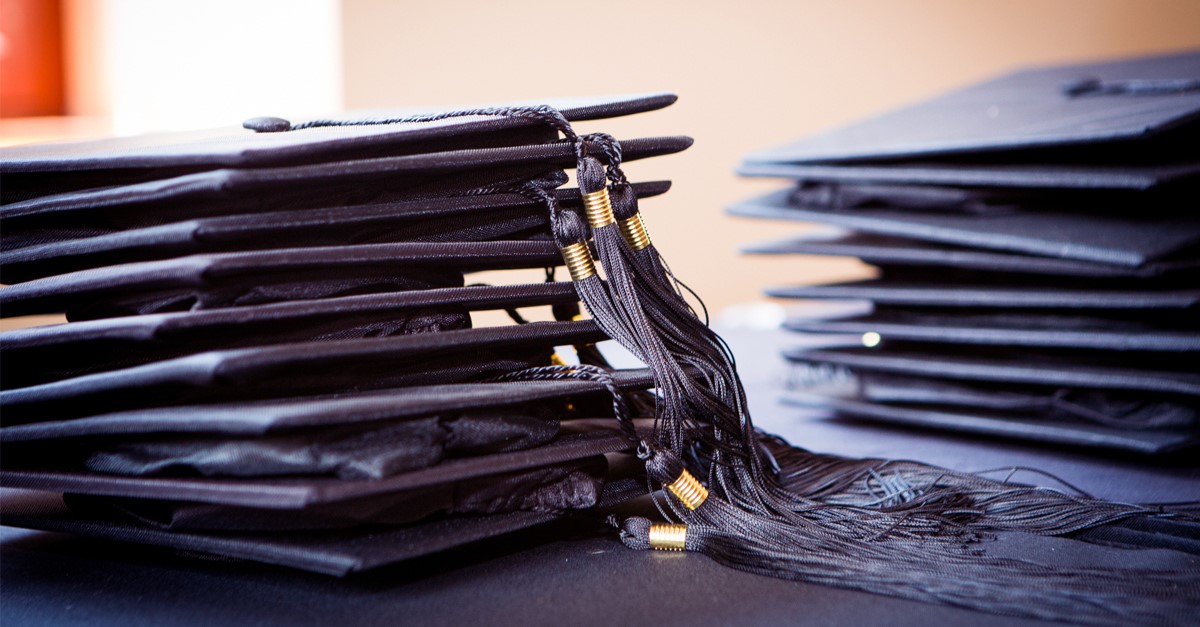 The purpose of Relance is to learn more about the socio-professional profile of INRS graduate members and their level of satisfaction with their studies.

In a survey among INRS members who have graduated in the past three years, Relance 2021 shows a very high level of satisfaction with the graduate programs at our four centres.

In fact, 94% of respondents say that INRS met or even exceeded their expectations.

With respect to training offered at INRS, 95% of graduates say they are either fully or somewhat satisfied. One of the things that stood out was the accessibility of faculty members during training.

Academic programs are also a source of great satisfaction, as 94% of those surveyed would re-enroll in the same program if they had to do it over again.

When asked what advantages they would mention if they were recommending that someone enroll at INRS, 34% of respondents cite the support, availability, and expertise of faculty members as the most important benefits.

The quality of the research carried out at INRS, the atmosphere, access to equipment and laboratories, and the quality of the training and the teaching methods are the other criteria most often mentioned.

Notably, the vast majority of graduates surveyed received support from an INRS scholarship program (67%) or an external merit scholarship (23%). These funds were their main source of income during their studies.

Graduates report that the job they got after graduation was in their field of study.

Graduates work in the public and parapublic sector.

Graduate work in the private sector

Survey respondents were 46% female and 54% male. Of these, 57% had a master’s degree and 43% had a doctorate. The average age at graduation is 29 at the master’s level and 33 at the doctoral level.

The Relance survey is conducted every three years to gather information about the socio-professional profile of INRS graduates and their level of satisfaction with their studies. It enables INRS to improve its training programs and better meet the needs of our current and future students. The exercise is led by the Planning and International Relations Department. Under the direction of Dalida Poirier, the department is responsible for the main INRS performance indicators. 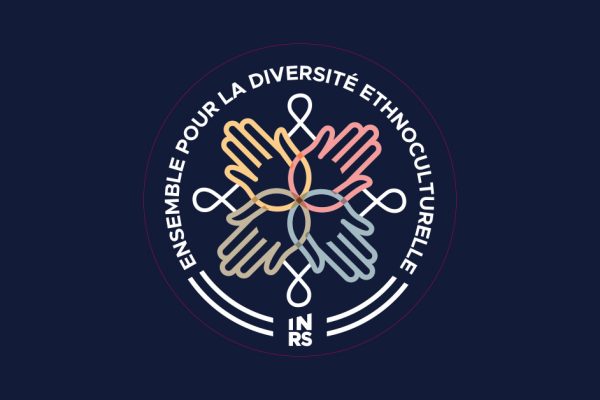 INRS launches the All variables are included campaign 2022-2023 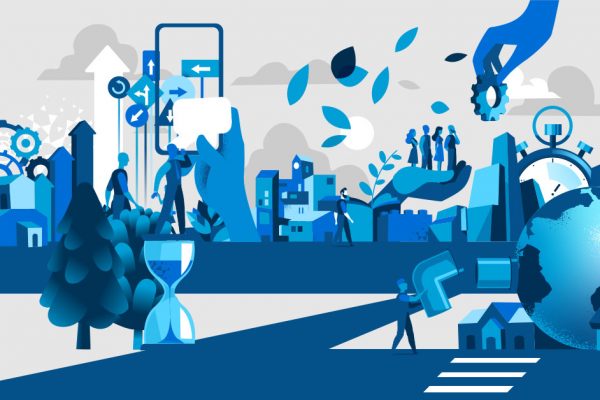 Innovating through research and contributing to society 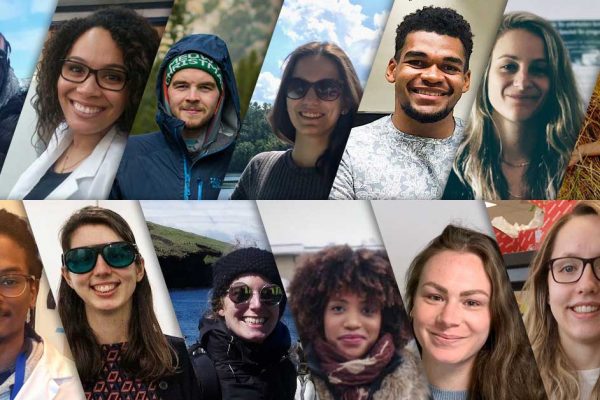