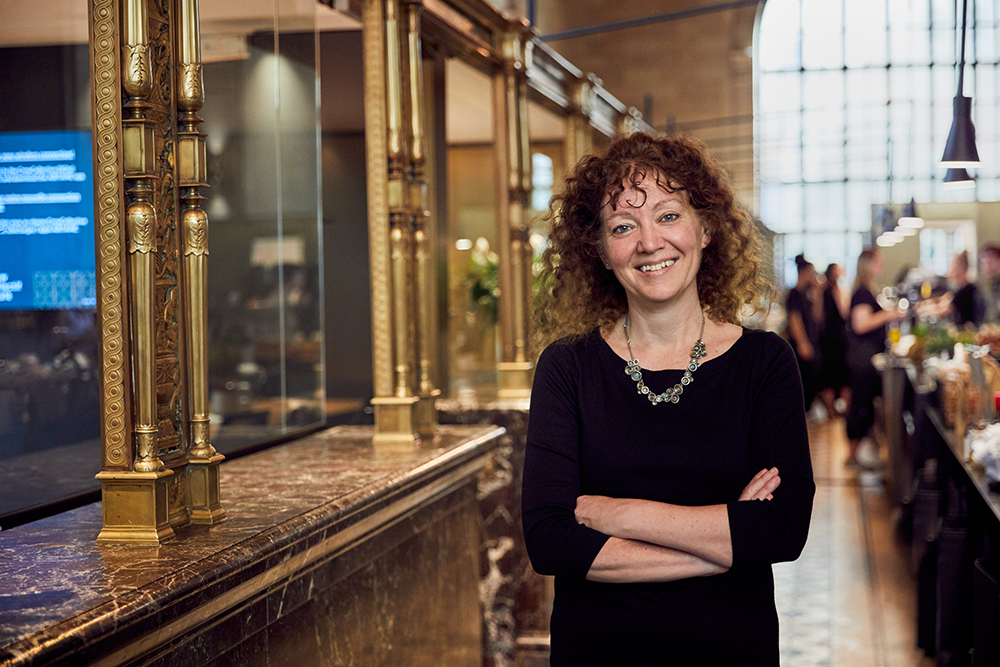 Partners for Excellence in Research and Innovation

Working together with the scientific community in Quebec and abroad strengthens our graduate research and training activities. These successful and strategic partnerships have enabled INRS to excel in research and to constantly innovate since its creation in 1969.

INRS contributed to the hydrological planning of the James Bay dams, the development of the family policy that led to the creation of Quebec’s network of childcare centres, the development of Laval’s Biotech City, and Montreal’s emergence as speech recognition technology hub, which paved the way for the city’s rise as a leader in the key sector of artificial intelligence. INRS is now working with major partners to develop research in its four areas of excellence.

Born of a partnership between INRS and Natural Resources Canada, the Quebec Geoscience Centre (QGC) brings together geoscience researchers from INRS and scientists from the Quebec Division of the Geological Survey of Canada (GSC). Research is focused on Canadian socioeconomic issues related to regional geology and georesources. The partnership also provides access to various state-of-the-art facilities and gives graduate students the opportunity to do research under joint supervision. Learn more

Founded in 1994 by the governments of Quebec and Canada, Fondation de la faune, Fédération québécoise pour le saumon atlantique, and ALCAN to ensure sustainable management of Atlantic salmon, CIRSA boasts a multidisciplinary team of researchers specializing in fields such as river geomorphology, aquatic habitat modelling, fish ecology, and limnology. Since 2008, INRS has been running the CIRSA research station in Sacré-Cœur, where it conducts research and graduate training. Learn more

The INRS Doping Control Laboratory is the only laboratory in Canada accredited by the World Anti-Doping Agency (WADA) and several international sports federations. INRS was among the first laboratories accredited by the sports community in 1976 and has consistently maintained WADA and IOC (International Olympic Committee) accreditation since 2004. Over the years, Doping Control Laboratory director Christiane Ayotte has become a prominent figure in the sports and drug control community. The laboratory continues to improve drug testing methods and its expertise is highly sought-after.

Biotech City, created as a partnership between the City of Laval and INRS, is a centre for interuniversity collaboration where science and technology companies converge for research, training, and commercial development. In addition to promoting the creation and growth of R&D companies, Biotech City provides specialized rental space. Learn more

In 2005, INRS became the first institute in North America to join the International Network of Pasteur Institutes (INPI), which encompasses 29 institutes on five continents. With its expertise on acute respiratory diseases such as SARS and influenza, and on many other diseases such as AIDS, hepatitis C, salmonellosis, and leishmaniasis, INRS supports INPI in its global efforts to combat infectious diseases.

This is the first philanthropic research chair on amyotrophic lateral sclerosis (ALS). It was created thanks to a $1 million donation from the Manouk Djoukhadjian II Family Foundation to the Armand-Frappier Foundation. The Chair enables an INRS team to conduct research entirely dedicated to ALS, and more specifically, to develop drugs and new treatments. Learn more (in French only)

Philanthropic chair for the prevention and treatment of Alzheimer’s disease

In 2003, a donation from Fondation J.-Louis Lévesque to INRS’s Armand-Frappier Foundation led to the creation of the Jeanne and J.-Louis Lévesque Chair, which supports research on persistent viral infections, particularly hepatitis C infection, and the immune mechanisms involved in their control. Learn more (in French only)

Four joint chairholders (including an INRS professor), 79 co-researchers, and 42 collaborators from 14 different universities: the Quebec Youth Network Chair takes a big picture approach to exploring the complex realities of young people age 15–29. Some 10 INRS researchers are part of this project, which has been awarded more than $4.5 million in funding over six years by Fonds de recherche du Québec – Société et culture (FRQSC) and Secrétariat à la jeunesse (SAJ) at Ministère du Conseil exécutif.  Learn more (in French only)

DIALOG provides an innovative forum for dialogue between First Peoples and the academic community. DIALOG was founded to promote research and co-construction and is committed to the development of just, egalitarian, and equitable social relationships. Created in 2001 and based at INRS, this strategic knowledge network is subsidized by Fonds québécois de recherche sur la société et la culture (FQRSC) and the Social Sciences and Humanities Research Council of Canada (SSHRC). Learn more (in French)

Labo Climat Montréal’s Lachine East Project, funded by the City of Montreal, Ouranos, MITACS Accélération, SSHRC, and INRS, was set up to jointly develop new urban planning practices that incorporate adaptation to climate change based on the case of Lachine East, an urban district undergoing redevelopment. Learn more (in French only)

Observatoire des médiations culturelles contributes to the advancement of knowledge on cultural mediation practices and their sociopolitical implications. It provides the academic and professional communities with a platform for observation, research, knowledge transfer and mobilization, training, and networking. Learn more (in French only)

Partners from academia, government, and community organizations have been working together since 1993 to promote the development and dissemination of up-to-date knowledge on families. Co-directed by INRS and funded since 2004 by Fonds québécois de recherche sur la société et la culture (FQRSC), this partnership has been monitoring the evolution of family life for more than 25 years. Learn more

Founded in 2000 by INRS and Université Laval’s Centre for Research on Planning and Development (CRAD), VRM is an interuniversity urban studies network dedicated to fostering collaboration and leadership in research and training and to promoting and publishing research findings. Its members are drawn from a wide range of practice settings. Learn more (in French only) 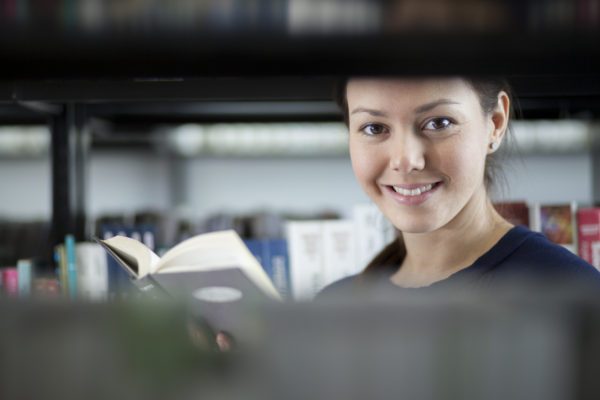 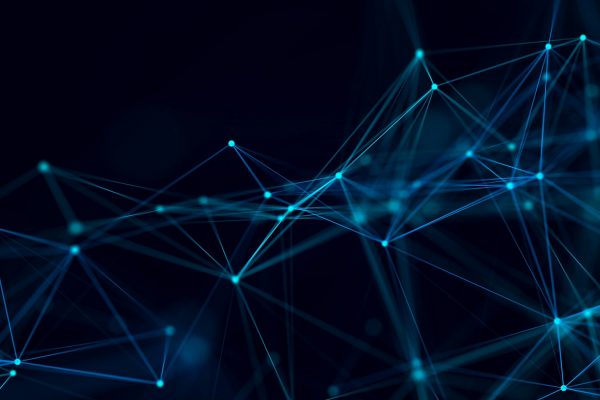